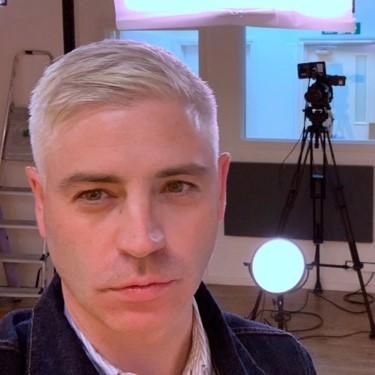 Eoin is an award-winning Film Maker and Creative Director of Kartoffel Films, a video production Agency based in London. With over 22 years’ experience in the sector, Eoin oversees all of Kartoffels’ films from concept through to production. Over the past eight years, Kartoffel has produced over 1000 films and animations for the UK and international markets. 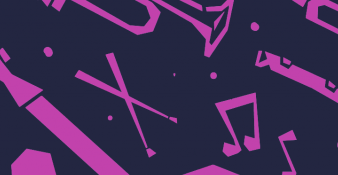 SMM
How to supercharge your Facebook marketing campaign with video
By Eoin Dowdall
July 8, 2019