Companies today try to bring their marketing efforts to a whole new level. They create useful and/or entertaining content, engage with the audience, help their customers live, love, and laugh… You know the drill.

Now guess who is great with posting entertaining and, let’s face it, sometimes educational content? Who engages their audience for an average of six minutes (unlike my blog posts) and genuinely helps their customers?

I am here to prove that Pornhub’s marketing is the reason it got so big (not that size matters). 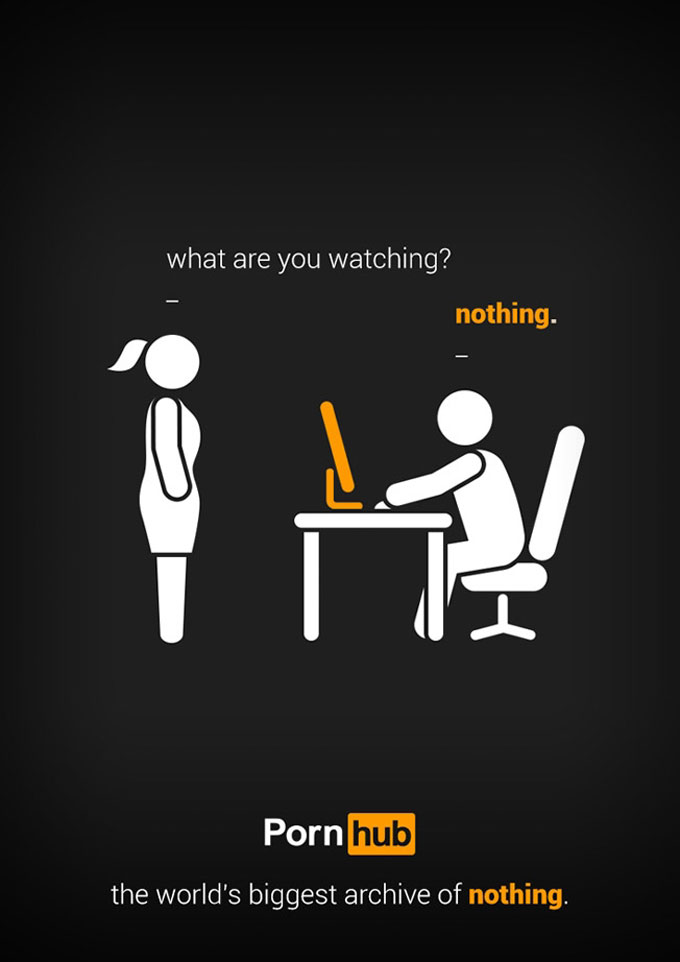 On the other hand (not like you need the other one*), they produce content that is sexy, but not NSFW kind of sexy. It’s shareable and, moreover, it’s fun to talk about. For example, how can you not mention during a conversation about climate change that the adult site made a video that raises awareness and money for cleaning the ocean? And there you have it: brand awareness, word of mouth, love, fame!

But let’s go through Pornhub’s genius strategy one weirdly appropriate step at a time.

Just burned 2000 calories!!! That is the LAST time i leave weed brownies in the oven while i nap.

Sometimes, the account is just so relatable: you read her tweets and understand that that’s basically you.

WHAT AM I GOING AS FOR HALLOWEEN THIS YEAR? PERHAPS AN EXISTENTIAL CRISIS?

RT if you sexually identify as a mistake

Aria stays up-to-date with everything that’s going on in the news and on social media. In her interview with Mashable via email, she says:

I try to latch on to mainstream trends and breaking news stories to boost engagement. If people are talking about something nonstop, I want to insert myself into that discussion.

At the same time, she’s aware not to post anything too controversial because she doesn’t want her Twitter to turn into “a hateful thread where people are arguing back and forth with each other”.

Right now, Pornhub’s Twitter has 1.7 Million followers, Instagram has 8 million followers, and YouTube has 523 thousand followers. And how many regularly check them out without making “the following” official!

2. Marketing campaigns you can’t not talk about 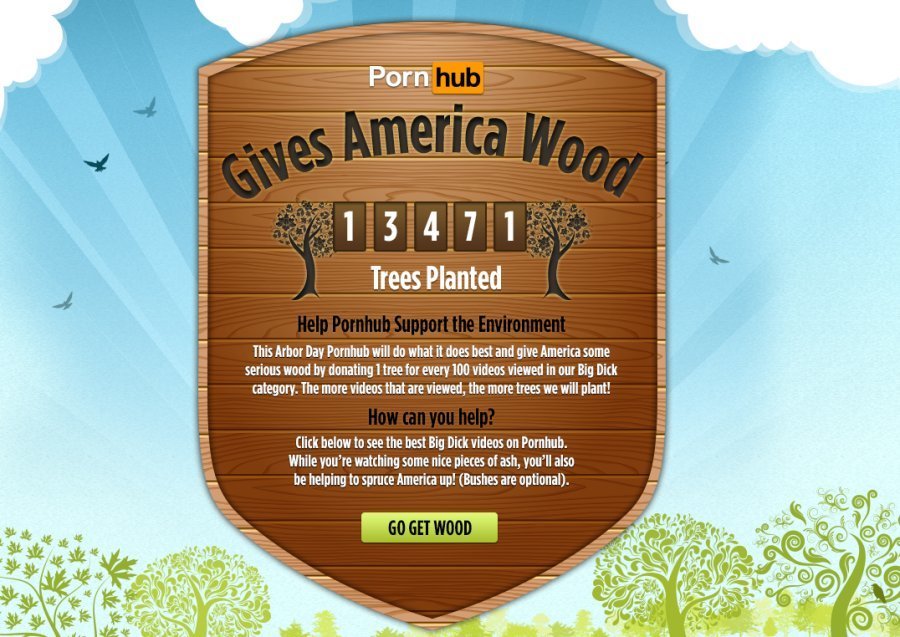 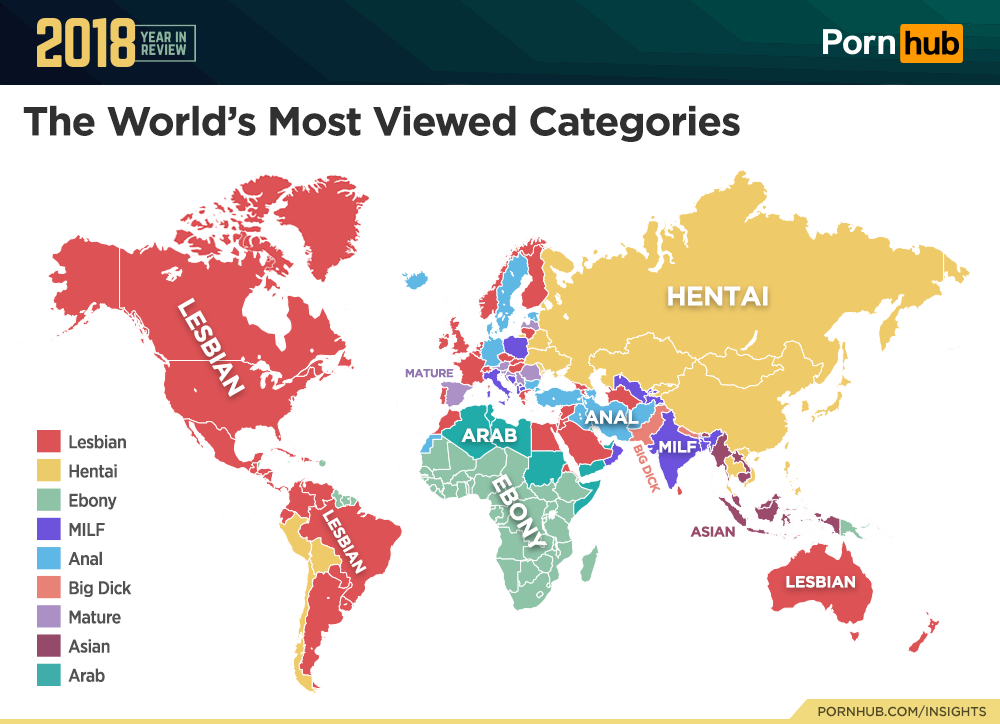 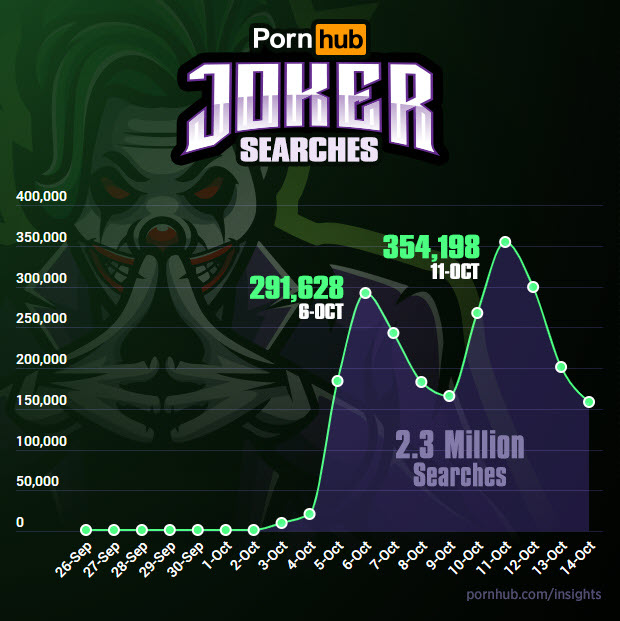 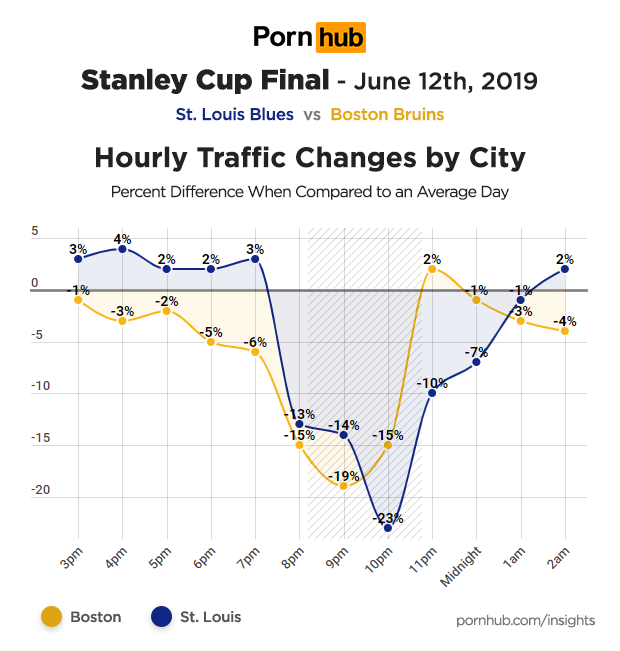 Again, engaging people is all about humor. Even if you’re a sex-focused site that can have hundreds of naked women advertise it, humor is what attracts people the most. As their social media manager said, “At the end of the day we just want to put a smile on people’s faces.”

So, Pornhub’s ads are funny and relatable to their target audience.

And, sometimes, to their unobvious target audience. Perhaps the one they want to attract?

Let me know in the comments. Keep it safe-for-work, I am, after all, at work.