Advertising is based on eliciting emotions. Brands spend so much budget and effort trying to make you notice them, remember them, associate them with strong and powerful feelings. While the common mantra is “don’t sell the product, sell the solution”, for many companies this has manifested into selling a feeling. For example, look at this ad:

I can never remember which gum brand this is, but it gets me to almost tear up every time.

But does that mean anything for brand loyalty, brand recall, or, well, sales? How much of all this effort is backed up by research? What do we know about mood, emotions, arousal (remember the eternal “sex sells” rule) that is proven to affect our buying behavior? 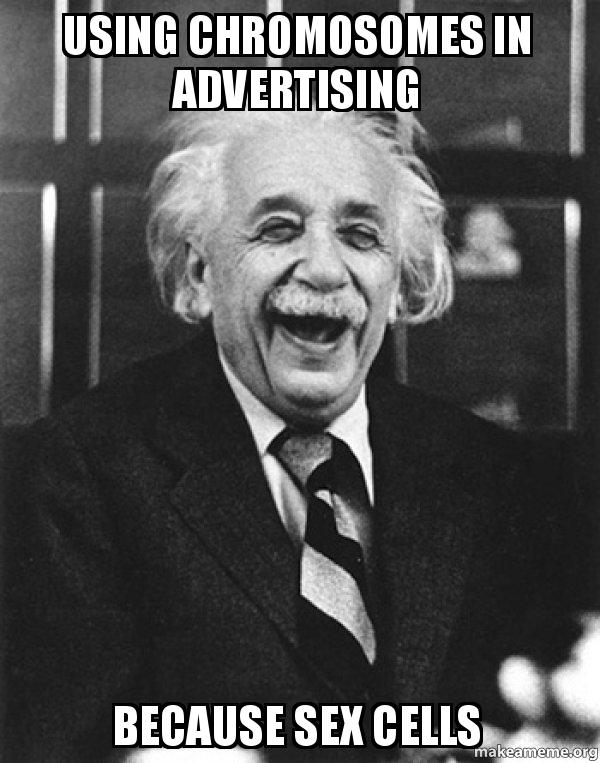 First, we have to separate the research behind mood and emotions (sorry if that’s too nerdy). The mood is a prolonged state that the person happened to be experiencing before your ad showed up. Emotion in this case is something the ad would elicit - a short-term state of mind.

For a long time, researchers have put people in different moods and observed whether this would affect participants’ evaluations, memory, and intuition.

Unsurprisingly, people evaluate anything as better when they’re in a positive mood. While being in a positive mood, people are more easily influenced. For example, in a study on judgment, sad people were influenced by strong arguments, while happy ones were influenced by both strong and weak arguments. The effect of positive mood was shown to be stronger for hedonic products like jewelry, sportswear, cosmetics, and beer and weaker for cars, appliances, PCs, cameras, and insurance. Researchers proposed that it happened because the latter required more cognitive involvement, i.e. people think more thoroughly when buying cars or insurance (which is debatable) and choose to ignore their mood and make a more rational decision.

However, it could easily be the other way round: hedonic products (buying jewelry, cosmetics, and beer) produce more positive emotions than buying utility products, and people think less because they feel happy. A huge amount of research suggests that happy moods result in quick, spontaneous thinking, while sad moods result in more effortful decision-making processing. In this case, happy mood acts as a distraction that doesn’t let your mind stop and consider if you really need another makeup kit.

So the question is: how do they test this? The real question being: how can we replicate a happy mood in the shopping settings?

In most cases, researchers use music to create either a happy or melancholic mood. It works: studies showed that music in stores affects consumers' mood - people don’t just ignore it as background noise. At best, music lifts up customers’ mood when it’s the songs that have been popular when your target audience (ideal customer) were 23-24 years of age. It’s the effect of nostalgia which has the potential to raise your sales like nothing else.

While a happy mood hinders logical thinking and makes us less vigilant, it’s been shown to increase intuition and creativity. Putting the participants in a good mood before the test by having them think happy thoughts more than doubled accuracy. At the same time, unhappy participants were completely incapable of performing the intuitive task accurately - their guesses were no better than random.

Create a happy atmosphere in your store. That might sound obvious, but it’s often neglected by business owners. Include nostalgic music, make sure your customer service is seamless, read up on the psychological power of interior design, plants, and whatever else you might think of. The key is to keep your customers in a good mood.

Most marketing effort, however, goes into emotionalizing the ad itself. All those commercials talking about love, joy, acceptance while selling a fizzy drink really make us feel something for the thirty seconds we see it. How does it help them or are they just being creative because the marketing budget has to go somewhere?

Emotions that ads elicit can affect sales in three ways. In the first, the emotional reaction is intended to make the consumer feel good about the brand. For example, AirBnB's ads are full of joy and acceptance.

If you have the same values, you’ll feel proud and generally good about the brand, which can be enough for you to use their services. The second one is showing emotions as the exact benefit of what you’ll get if you buy the product. No matter how ridiculous the connection might be, people still end up building the association. For example, beer commercials often promise good time, sometimes unbelievably good times, as in the following ad.

These associations teach consumers to turn to the brand when they find themselves in emotional states they wish to change or extend. We “learn” that some chocolate brand is used to celebrate anniversaries, some energy drink is an all-nighter go-to drink, and some cigarette brand is for when you want to be somewhere in the desert far away from people and routine. These associations are explained by classical conditioning: the repeated pairing of the pleasant surroundings with the brand name should ultimately result in the elicitation of the conditioned emotion. 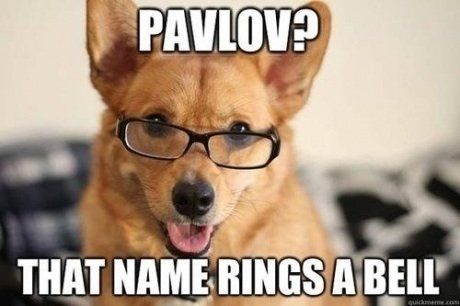 Emotions make it easier to remember and recall the advertising message. In general, studies show that for recall to be effective, it has to be congruent: in one experiment, participants were made to feel happy or sad and then read the information presented. Happy responders learned more happy facts, while sad responders learned more sad facts than happy facts. It was also found that anxious people remembered more factual information than sad people did and also more than angry people. If your job is to reduce the risk in the decision-making process (e.g., in the medical settings) and make people remember the information, out of those three, anxiety and uncertainty will be the emotion you’d try to elicit.

Finally, humor in advertising enhances memory and increases message effectiveness. Humor is used a lot in advertising. Moreover, implicit advertising (e.g., customer service through social media) is also getting more lighthearted and humorous day by day, which makes it memorable and effective.

Creative, humorous, emotional marketing is not for big brands that can afford to experiment. It’s for every brand that wants to be remembered in the mind of consumers and recalled subconsciously at the right time at the right place.

Arousal in marketing remains a strong component. The review of viral ads from 2008 showed that sexuality was the second most common advertising appeal, as it was used in more than 28% of viral ads (the first one was humor). The authors, however, explained the virality of sexual ads as the effect of Word of Mouth - people are keen to share this content, however, do they remember the brand better? Do they build associations? Is there anything that “sells”?

Why is it important to know? Because the review of 2008 happened ten years ago, and while humor remains funny, the controversial nature of sexual ads that cause (caused?) virality becomes less controversial with every new sexual ad. So there has to be something besides controversy. For example, the proposed effect of arousal of attention and memory.

Somehow, not that much research has been done to show whether sexual content affects sales, and the existing research skews towards the idea that it doesn’t. For example, recent studies showed that sexual content (as well as violent content) did not increase the likelihood of remembering the brand, the interest in buying that brand, and the likelihood of choosing a coupon for that brand. In a study of the effect of various sexual context on a range of products including alcohol, perfume, shampoo, etc., it was even found that sexual context did not affect recall. However, when a study that looked at whether the effect of sexual advertising depended on the context of where it was presented (e.g., during a sex-related TV show) and on gender, they discovered that males recalled more sexual ads whereas females recalled more non-sexual ads. The effect of a sex-related TV show was negative: apparently, the recall is decreased when a sexual advert is shown during a sexual show.

Why does this happen? Some researchers proposed that sexual content reduces the capacity to remember the brand, as it evokes sexual thoughts and distracts the viewer. However, much more research is needed to know for sure.

Unlike what you might’ve believed up until now, sexual content in your advertising won’t skyrocket your sales unless your target audience is exclusively male. Consider opting out for humorous advertising: it works better for recall, associations, and virality of the content.

Do you have any emotional questions left? Let me know in the comments!