Gamification: the next step in making your product irresistible

Gamification has been around for a while. The method behind it is to apply game principles to the non-game context. Probably, the first ones to truly use gamification were teachers: gradually, we moved from strict rules, screams, and punishment to bringing games to the classroom.
Turns out, surprise-surprise, that adults aren’t much different from kids: turn anything into a game, and suddenly we’re more attentive, hard-working, willing to exercise, or whatever it is that the grownup world requires us to do. And, of course, we’re willing to use a new shiny app or another service as long as you get us hooked.

To discover how to make a service gamified, we’ve got to figure out how games work, i.e. what makes them so addictive and engaging. It’s extremely hard to define games (try looking up a definition in any resource, and you’ll quickly realise it’s not a full one), so we won’t even attempt that. Instead, we’ll go back to psychology and things that make us feel good (because games do, don’t they?). Things that make us feel good are rewards. They can be any: from food to solving the math problem you’ve been working on for the past two hours. So the whole gamification notion should come from offering some sort of rewards to your clients. The classic example would be earning “miles” to eventually fly somewhere for free.

Let’s turn to classic animal research to get an idea about how this kind of reinforcement works. The research goes back to the times of behavioral psychology, when B. F. Skinner placed rodents and pigeons in a box with a lever in it: every time the animal pressed the lever, the food would come out. The result he got was that animals would press the lever and get food until they were no longer hungry. 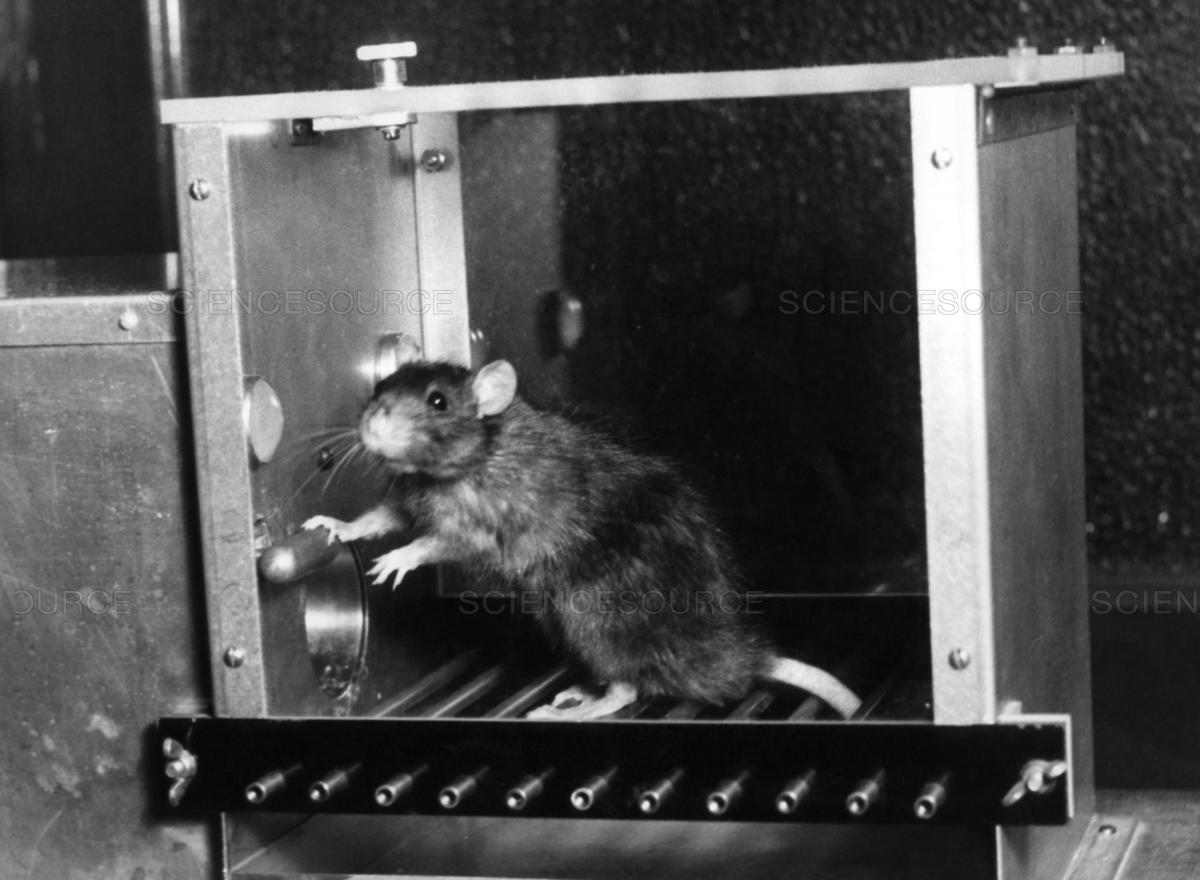 This makes a lot of sense, but ideally, that’s not what we want from our customers. If possible, we want them to keep using the product no matter what. Animal research shows this can be achieved. In the second part of the Skinner’s study, when the animal pressed the lever, there was no guarantee that food would arrive: sometimes food came out, sometimes nothing came out, sometimes two pieces of food came out. Intrigue, uncertainty, game! Skinner reported that in this case, the animal would constantly press the lever even when it was no longer hungry. This time pressing the lever wasn’t just to satisfy a physical sensation, it was to satisfy a psychological one, an annoying urge to know if the food will come out this time.

Unpredictability in games is one of the things that drives our interest, that messes with our brains in a way that stops us from acting rationally. We don’t know how our rival or a computer we’re playing against will act next, we don’t know what the next card will be. A lot of success of social media is attributed to this mechanism of unpredictability of reward. Surely, we log in a hundred times a day because we feel the need to socialize, and that’s the habitual response that got associated with this need. But not just that. Facebook is unpredictable. Every time you log in, it might have something exciting for you or it might not. It won’t most of the time. But it will often enough. And I’m not even talking about messages - we get notified of those. It’s everything else: a like on your recent post, a photo you’re tagged in, a post from someone you follow.

As another example, let’s take Uber. Sure, people use it because it’s cheaper, doesn’t require cash, etc. But what else? It’s gamified. When you open the app, you never know the basics: how much will you pay? And that’s exciting in itself.

So, when it comes to gamification, the first thing to have is an unpredictable reward. What else?

People are loss averse. That is, losses hurt more than equivalent gains feel good. Loss aversion is the basis of major cognitive biases. In a game, you usually have something you could win and something you could lose. In many games, things that you could lose are given straight away (I know that’s a lame example, but think chess). So there you go: provide your customer with something that can be lost. In a highly addicted Farmville, you get a starter farm where everyone will die if you don’t care for them. In many coffee shops, you’re given a card with N coffees till the free coffee with the first one crossed out and a deadline to use the card. Productivity app Beeminder literally just takes money from your credit card every time you don’t complete your daily or weekly goal.

In the Western world, where the expression of individuality and personal space is seamingly the goal of every respectful human being, dependence on public opinion is still alive and well. The problem is, we can’t assess most things in our lives unless we make a comparison with people around us. Wealth, intelligence, beauty, achievement - all are relative. That’s why people got used to judging themselves in relation to other people. How does this apply to gamification? 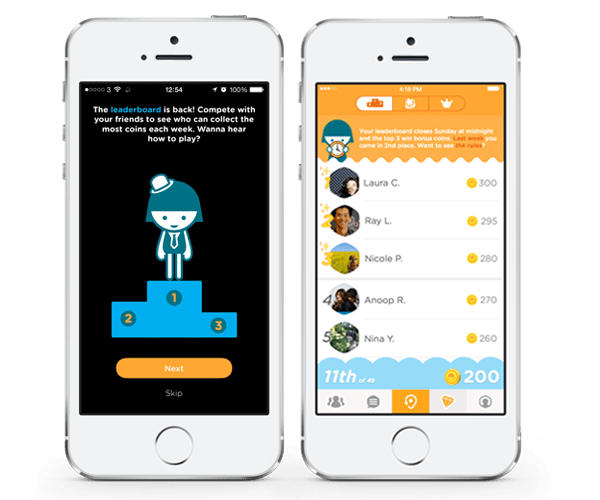 You might’ve noticed that most games involve competition, building a reputation, or achieving some sort of a status. All gamified services do the same: people compete for likes, number of followers, achieving the “expert” status, earning more “karma”, “helping points”, upvotes, etc. Basically, anything that gives a customer an understanding of who they are compared to other users. Are they smarter, more helpful, more popular? Did they exercise more than the average user of the app? You get the idea: introduce leaderboards, make achievements social, let your users know with the help of stats or anything else how they’re doing compared to others - and you’ve got your service gamified.

Let’s recap: you need unpredictable rewards, something that can be lost, and competition to gamify your service. What else would you add? Awaiting your suggestions in the comment section! 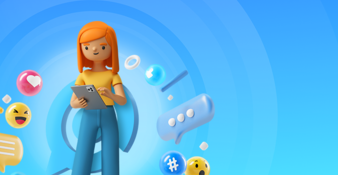 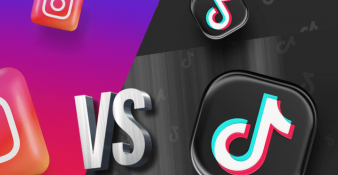