We live in the world of strong and powerful social norms. The outward, shallow social norms are quite flexible. New ones appear regularly, the old ones slowly die out. These differ among cultures and social-economic classes. The social norms that are more intrinsic, however, evolved so long ago that they have become subconscious. Here’s the difference: you might be saying “thank you” habitually to everything, without thinking it through first. I know I do to the point when I can mistakenly say “thank you” in response to “good night” or “hello”. However, once you say it you realise this happened - you know what you said and why you said it. Therefore, it’s a social norm - politeness - but one we’re consciously aware of. Intrinsic social norms, such as reciprocation, are not that obvious. Here, someone does you a favor: for example, they buy you lunch. You haven’t asked for it, they just did it out of their good heart. Sometimes, you’ll feel a conscious need to reciprocate. Sometimes, you’ll reciprocate unconsciously.

A recent study on 279 669 physicians showed that physicians who received a single meal promoting a branded drug had significantly higher rates of prescribing branded drugs than the equivalent but much cheaper non-branded drugs. 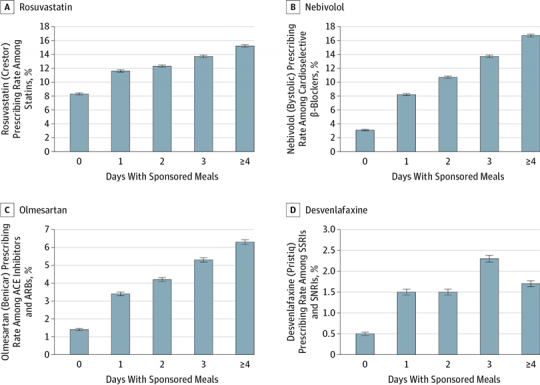 If you ask the doctors, they’ll never admit that their decision was affected by a meal worth less than 20 bucks. This happened subconsciously due to a long-existing norm that we live with: if someone has done you a favor, you’ve got to return it.

You might think that this effect is mediated by how much the person is liked. This seems logical: it’s not that the free meal triggered anything, it’s that doctors liked the person they were having dinner with and wanted to do something nice for them. This bias is much less intimidating, even though, surely, still unethical. But this isn’t what’s going on.

In a study from ages ago, researchers tested whether reciprocation and compliance come from liking the person. In it, participants received a soft drink from the researcher while “waiting for the experiment”, or received no favor. Then they were asked to purchase some raffle tickets. Compliance with the confederate’s request to purchase some raffle tickets was measured, as was liking for the confederate. The results showed that the favor (providing the participant with the soft drink) almost universally led to reciprocation (purchase of the raffle tickets). Liking of the researcher also increased with him doing a favor, but not enough to mediate the effect.

The conclusion is clear: people feel obligated to return a favor, even if they didn’t ask for it and they don’t have any feelings towards the person who did it.

How is reciprocation used in marketing? 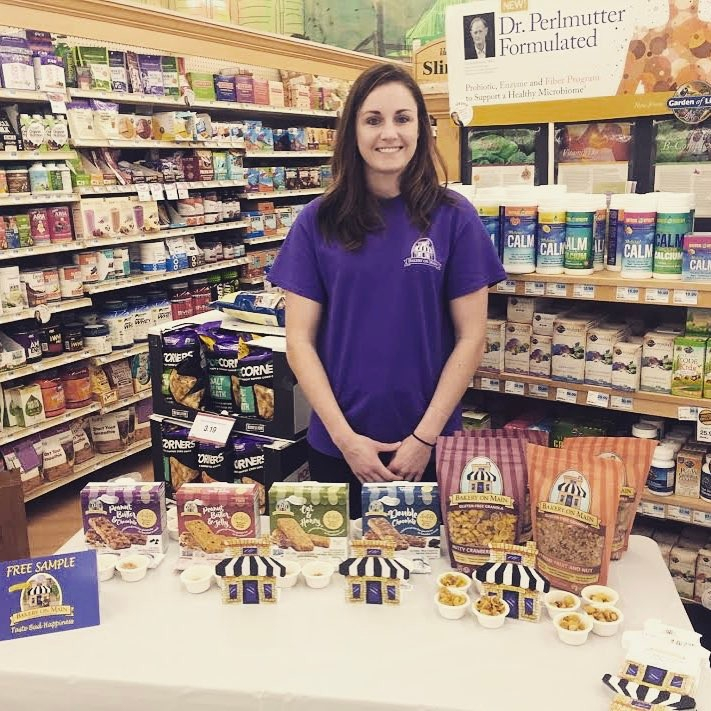 Do you remember these stands in the supermarkets offering you food? You come up to them to eat some free cheese and suddenly you feel obligated to buy the cheese. It’s not about how exceptionally good it was, it’s just you feel bad about the whole situation. Sounds familiar?

Charity organizations often send people free mailing labels along with a donation card. People never ask for mailing labels (i.e., no real favour is done here), but many feel obligated to reciprocate anyway, and give some money.

Similarly, a publisher could let the visitor download the ebook first, and then ask to subscribe. The reader will do that as a “thank you”.

Some brands have gone much further. In 2011, Converse set up a recording studio in Brooklyn. Emerging artists could sign up and record songs for free.

It doesn’t really matter what your “favor” is, as long as it’s unconditional.

Gift certificates, again, aren’t technically a favor, but they are perceived this way. The receiver goes on to use the gift certificate, and ends up usually spending more than it was worth. Yet, they feel like a winner, not a victim of a marketing trick.

This well-known marketing technique implies that you first ask a customer (or anyone else) for a big favor and then, when they reject it, you go on asking for a smaller one. This plays on reciprocation in a weird way - we feel like the requester has done us a favor by lowering their request. This also plays on a contrast principle: the option you end up agreeing to feels reasonable compared to the original one even if in a vacuum it’s absolutely not. Finally, it’s important to remember that compliance is in our nature. In most cases, it takes cognitive effort to refuse the request, it’s not an effort to follow one.

Cialdini experimented with the rejection-then-retreat technique in the following way:

The researcher and his students pretended to represent a youth organization and asked random people if they would chaperone a group of juvenile delinquents to the local zoo. 83 percent refused. Then they looked at how the rejection-then-retreat would affect this unfortunate result. They asked a group of different random people to be counselors at the youth organization for a period of two years. Of course, almost everyone refused. After that, they asked for the people to be chaperones to the zoo. This time, they had a 50 percent acceptance rate (compared with 17 percent earlier). That’s a nearly a 300 percent increase!

In another study, random students were approached on campus with requests to donate blood. All of them refused to donate blood every 2 months for a period of 3 years, but 84% of them agreed to comply with the subsequent critical request to donate one pint of blood.

The “rejection-then-retreat” approach is common not only in marketing, but in police and hostage negotiations, too. In marketing, you can often see the technique as the offer to subscribe for a year of unlimited service for a ridiculously large price, and then another offer for a more reasonable subscription.

Strangely enough, people who have agreed to a request through the rejection-then-retreat technique don’t feel fooled at any point. Conversely, they feel greater responsibility for, and greater satisfaction with, the result. This makes it easy to repeat sales or negotiations in the future.

What’s your view on reciprocation and what’s your experience with it? Let me know in the comments!