The science behind expectations: how much do they shape what we get?

The world of consumer psychology is full of studies that show different ways marketing and branding can shape expectations that then shape the feedback of the product. For example, Coke is rated higher when consumed from a cup with the brand logo as opposed to a regular cup; the same slice of turkey is rated higher if consumers think it comes from a popular brand rather than an unpopular one. If you’ve got a favorite beer, think again: results show that preference for one’s favorite beer disappears if the labels on the beers being compared are removed. The power of messaging is neverending: bitter coffee seems less so if consumers are repeatedly told that it is not actually bitter. The examples continue.

How does that work?

First, advertising shifts the focus of attention. If you show people an ad that exaggerates the qualities of a J.C. Penney shirt before they see the shirt, they’ll spend more time examining the fabric and will evaluate the shirt better than they otherwise would (including, if they saw the ad after they bought the shirt).

Second, advertising, and, therefore, expectations, change the actual experience of the product. As in, our neurons, taste buds, brain chemicals and all that produce different experience, which is enough to keep in our memory that the product was that good, establish brand loyalty and preference for ages to come. 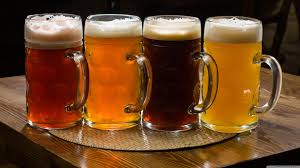 For example, in a beer study from MIT, students were asked to rate regular beer (Budweiser) and “MIT brew”. The “MIT brew” had a few drops of balsamic vinegar as a secret ingredient, which doesn’t sound like a good beer ingredient at all. A first group of students tasted the brew blindly - they never discovered about the vinegar. A second group of students were told of the vinegar before they got the chance to taste the beer. A third group learned the secret ingredient after they tasted the beer but before they were given a chance to share their opinion on it. Which group, you believe, liked the beer the most?

You probably guessed it - the first one that knew nothing of vinegar. Ignorance is bliss. However, the group that were told about vinegar later rather than earlier liked the beer much better. If the vinegar information didn’t change the actual experience, the other two groups would have same results. This experiment shows that it didn’t act as an independent negative input and the effect can't be explained by the retrospective interpretation of the experience. The experience itself and all it involved was changed. 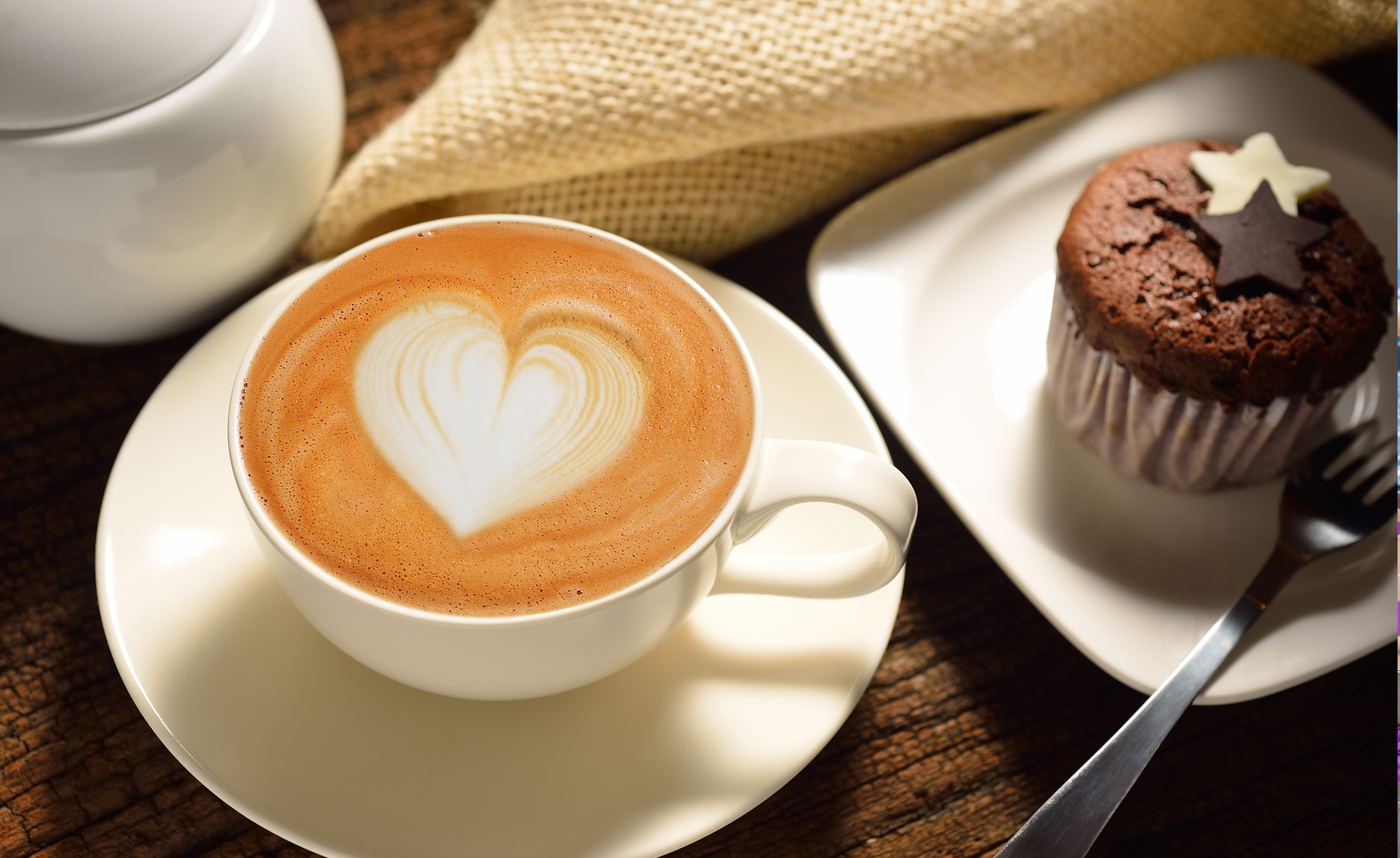 In the MIT coffee experiment, researchers did the opposite: they would add the external signs that the coffee they sell is the best quality ever, when it, understandably, wasn’t. The more additional ingredients and fancy boxes they added, the better was the coffee according to the tasters.

A whole series of other studies showed that branding influencers objective product efficacy. For example, in a study participants facing a glaring light were asked to read printed words as accurately and as quickly as they could. To ensure participants' motivation, they received compensation proportional to their performance. Those wearing Ray-Ban labeled sunglasses read more quickly and with fewer errors than those wearing the same sunglasses labeled Mango - a brand less famous for their sunglasses. 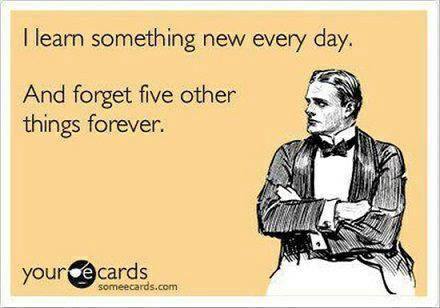 As I’ve, hopefully, managed to convey, expectations play a massive role in marketing, and there’s a lot we can do, money or no money, to employ that expectations effect. But wouldn’t it be fun to go a bit off-topic? To know what expectations may do to us in other areas of our lives? Unless your boss is behind you right now, bare with me.

In a remarkable experiment, researchers asked Asian-American women to take a math exam. Before the exam, though, they divided them into two groups. The first group was  reminded of their gender, the second one of their race. This was done through tests and questions that either raised questions on female issues or reminded the participants of the languages they spoke, their family, their ancestors, and so on. In psychology, that’s called priming. As a result, the performance on the math test differed significantly. It matched the stereotypes of both women and Asian-Americans: those who had been reminded that they were women performed worse than those who had been reminded that they were Asian-American.

In another study, MIT were primed to think of the old age. The method used was the following: during what they thought was already the experiment, they had to combine scrambled words that reminded the students of the old age. The study started later, however: when researchers recorded the pace with which participants walked the stairs after the scrambling task. The group walked slower than the controlled one that did a task using random non age-related words.

Similarly, if participants had to combine rude words, and then asked to wait for a researcher who was talking with another person at that point, they would wait less and interrupt the researcher faster than when they combined polite words prior to this situation.

As you might expect all these effects happen without the slightest awareness. At the same time these results show that our behavior is influenced by expectations, including the expectations we are not consciously aware of. For example, stereotypes, even in ourselves.

Indirectly, expectations like these still have marketing applications. For example, selling something that is considered a product for the youth to an older target audience will become easier if you manage to prime them to feel younger. I am sure you can come up with similar examples, however, if you thought of something very different, please share in the comments! 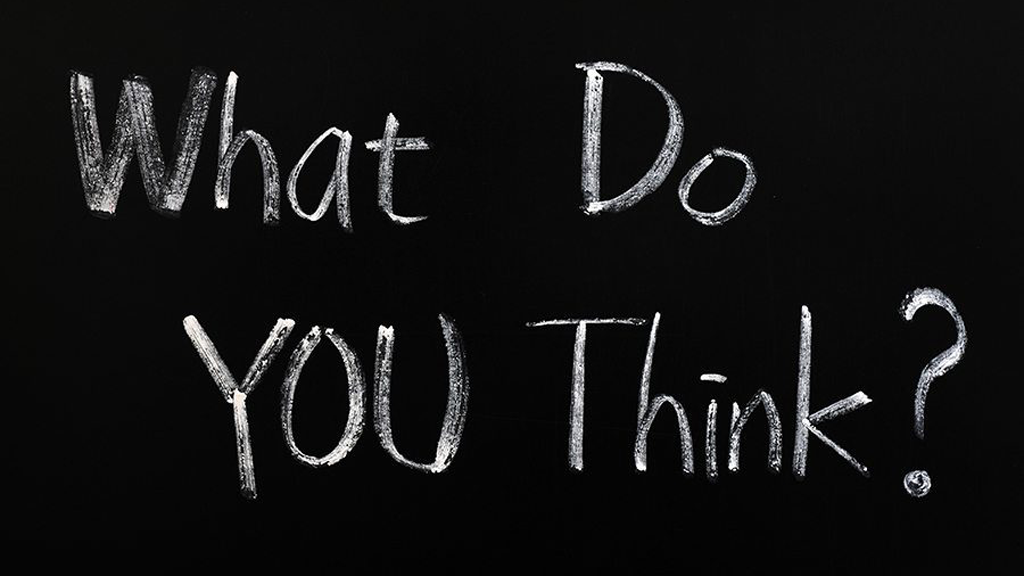