What makes a person likeable enough to buy from?

Despite the ever-growing role of technology in marketing, there’s one thing that never changes: the human factor. Sure, sometimes you find the shop, the product, and all of the reviews online with no human contact and buy rationally. Still, often enough you wander through the town, pop in the shop with no intention to buy anything, and suddenly you walk out with purchases you’re strangely happy with. Or not. There can be thousands of scenarios, but it’s hard to argue that even now, in 2018, the person we buy from can shift the course of our decision-making process.

Luckily, there’s a solid amount of psychological research exploring what makes a person likeable enough to buy from. Let’s dig into it. After all, whether you’re a salesperson (or hiring salespeople) or an expert building a personal brand, it’s equally important to have this sort of influence on your customers, isn’t it?

There’s nothing we underestimate quite like the influence of physical attractiveness on our judgement. The bias underlying the power of attractiveness is the halo effect, not some sort of sexual appeal, which makes beauty an equally powerful weapon for when you’re dealing with both sexes.

The halo effect describes the people’s tendency to use impression created in one area to form an opinion on another area. Usually, the area that we first create an opinion on is the person’s look. From that, we subconsciously decide the person’s level of intelligence, kindness, and more. Sounds exaggerated? Look at the studies:

In a Pennsylvania study, researchers rated the physical attractiveness of 74 male defendants at the start of their criminal trials. Much later the researchers checked court records for the results of these cases and found that attractive men had received significantly lighter sentences. Moreover, the attractive men were twice as likely to avoid jail as the unattractive ones.

Another demonstrative study was on helping other people. In it, the better-looking men and women received aid more often, even from members of their own sex.

What can we conclude from all this? Attractiveness adds enormous powers to any persuasion efforts, including but not limited to selling. As superficial, old-fashioned, and even offensive as it might sound, research is ruthless. 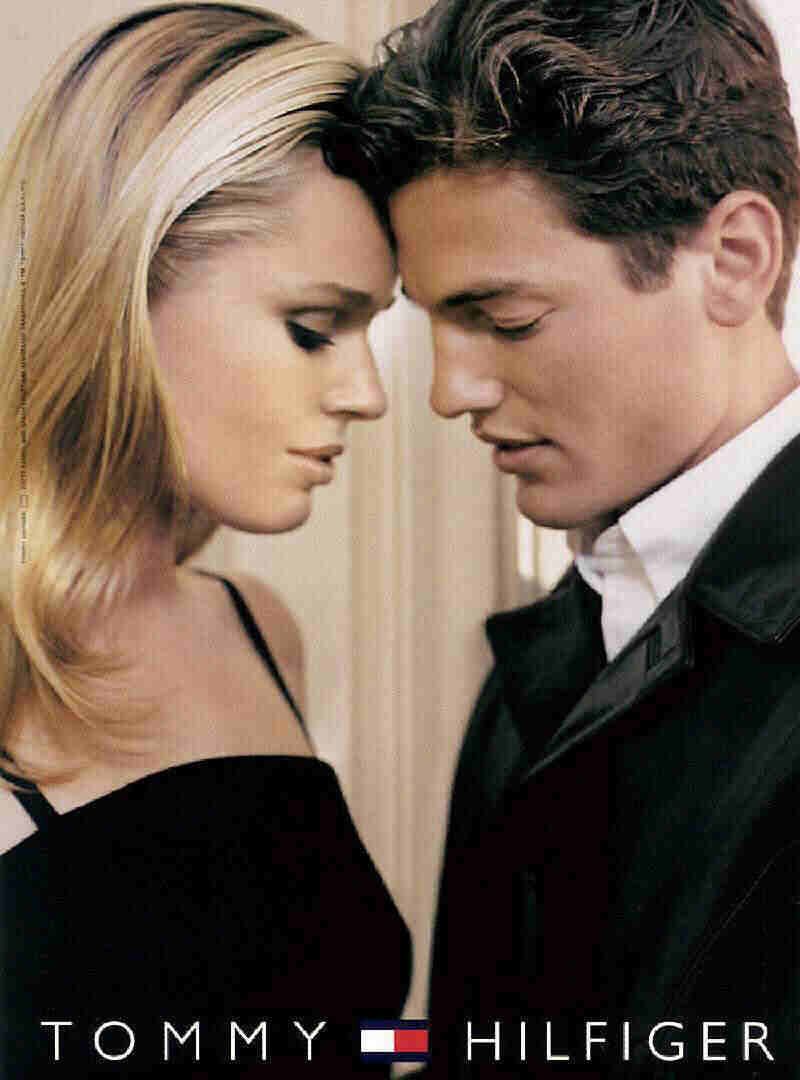 Not all of us are born looking like an Abercrombie & Fitch model. In fact, very few people are. While I’m very reluctant to suggest hitting the gym for the sake of raising sales, the research above is something to keep in mind.

We like, trust, and, ultimately, buy from people similar to us. The area of similarity can be almost anything: opinions, personality traits, background, lifestyle. Even having a similar sounding name can add value to your arguments. Even wearing similar clothes.

For example, in a study from 1970s, in times when students tended to dress either in “hippie” or “straight” fashion, experimenters wore hippie or straight clothes and asked students on campus for a dime to make a phone call. Results showed that when the experimenter was dressed in the same fashion as the student, the student gave a dime in more than two thirds of the cases. As you might expect, when the researcher was dressed in a different fashion, students had a spare dime less than half of the time.

In a similar experiment with much deeper connotations, it was found that people were more likely to sign a petition of a similarly dressed requester during an antiwar demonstration. And what’s alarming, they were much more likely to do that without reading it first. 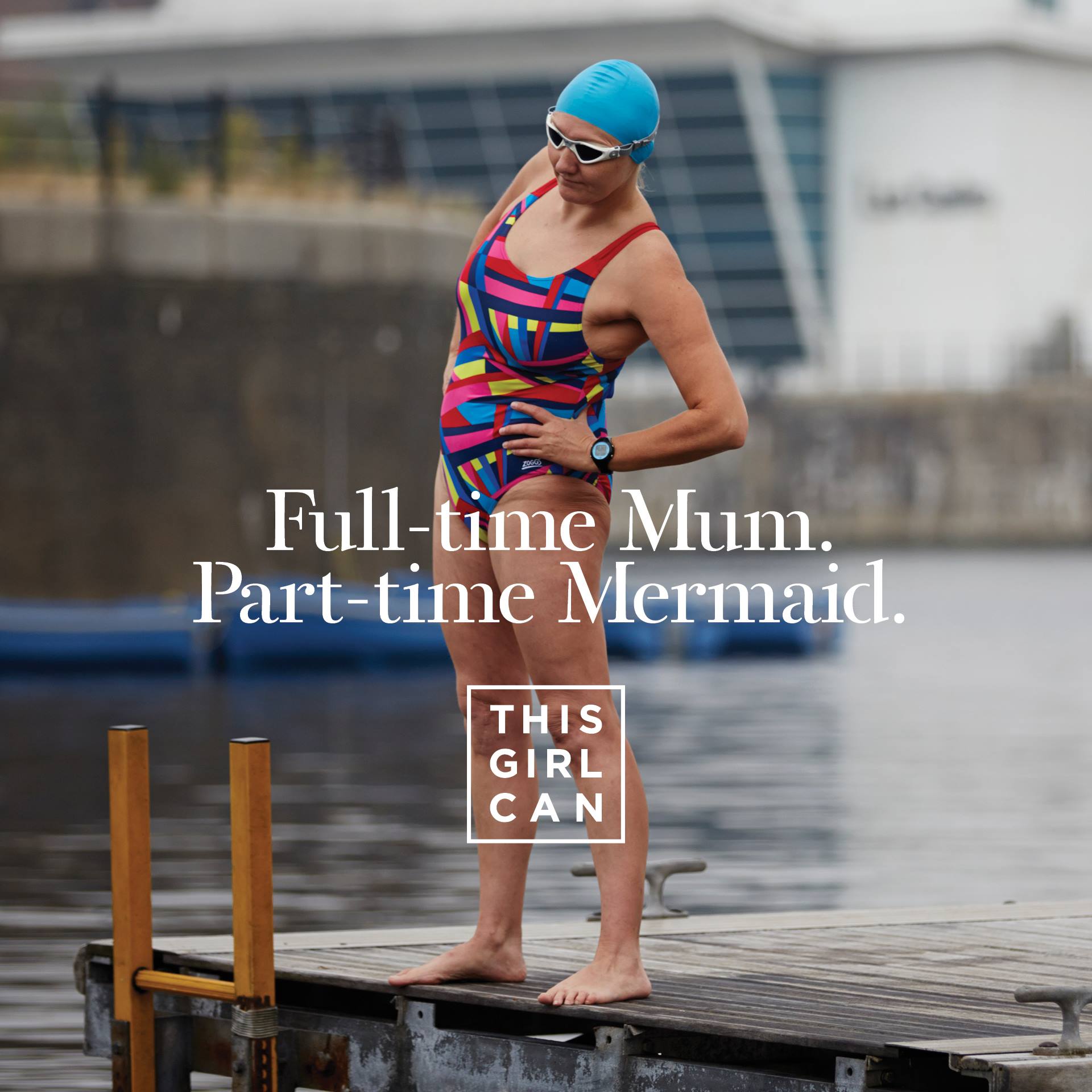 There’s a “car salesman” trick mentioned in the book “Influence: The Psychology of Persuasion” by R. Cialdini. If the car salesman noticed that the car was purchased out of state, he would ask where the customer is from and reply with a surprise that he (or his wife) was born there, too. This was enough to set the friendship-like atmosphere, where customers trust the salespeople as their good acquintances.

In short, any similarities, fake or real, with your target audience should be shown and celebrated. If you’re wearing clothes similar to the ones you sale, hang out in the area of your business, have a strong opinion on something your target audience will tend to share - go on, make it known.

You may think that’s an outdated technique: it’s too known, too explicit. But praise works magic. The very feeling that someone likes you can’t help but elicit a kind response from you. It’s almost automatic: someone likes you - they definitely have a good taste!

An experiment done on men in North Carolina showed the extensive power of praise. Participants received comments about themselves from a researcher who needed a favor from them. Some got only positive comments, some got only negative comments, and some got a mixture of good and bad. Unsurprisingly, the researcher who said only praise was liked best. This happened even though the men fully realized that the researcher needed a favor, and, therefore, was probably not honest in his flattering. And finally, praise didn’t have to be accurate to work. Whether positive comments were true or obviously untrue didn’t have an affect: the participants liked the flatterer more anyway.

The car salesman from the R. Cialdini’s book used to send out Christmas and Thanksgiving cards to his clients that had a single line in them: “I like you”. That worked as a powerful customer retention tool. Now we’ve got more: emails, social media, customer service... Tell your customers you like them in whatever way you can or want to.

Familiarity is an interesting concept. We find something familiar as both good and right. It’s the whole effect of deriving your knowledge of the world from past experience.

The illusion is well shown with simple cognitive tests. For example, take a completely new word, make it easier to see, and people will feel like the know the word. Or look at the following example:

Which one is right?

Both are false (Hitler was born in 1889), but experiments have shown that the first is more likely to be believed.

In another example, a study conducted in Switzerland found that investors believe that stocks with fluent names like Emmi, Swissfirst, and Comet will earn higher returns than those with clunky labels like Geberit and Ypsomed.

The clearer and simpler the message or the person is, the more familiar and, therefore, the more trustworthy they get. And, the more you’ve been exposed to the message (or the person), the more trustworthy it becomes and the more you like it. In an experiment, where participants had to judge whether they liked the foreign words, the words that were presented more frequently were rated much more favorably than the words that had been shown only once or twice. That’s often called the mere exposure effect.

The mere exposure effect does not depend on the conscious experience of familiarity. It doesn’t require conscious awareness: in fact, the effect occurs even when the repeated words or pictures are shown too quickly for participants to process information in any sort of mindful way.

There’s a lot in this type of research for marketing and sales specialists. In short, if you want to be liked and seen as trustworthy and credible: 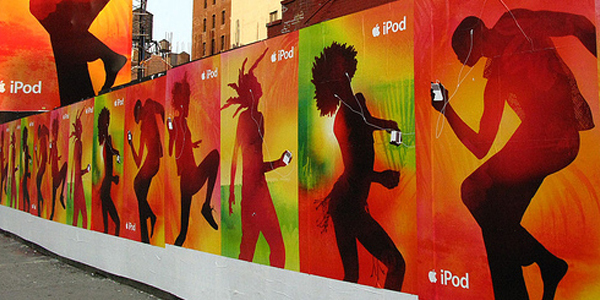 Hopefully, this background and these ideas will help you become better at your job. Let me know what you think in the comment section: are there any technique you’ve tried? Is there anything you’re about to try?