How consistency is used in persuasion (with 3 marketing examples)

I have a friend who is a passionate FC Barcelona supporter. Once, when his team lost, I found him in the kitchen wiping tears off his face. So I asked a logical, or so I assumed, question: how did he become a fan? My friend stopped crying and visibly concentrated. “I think it all started when I bought the FC Barcelona T-shirt”, he finally said. I kept wondering: “So first you bought a T-shirt and then you became a fan?” He nodded.

This case perfectly illustrates the principle I want to talk about in this post. As all most interesting cognitive biases, this one is well-established across different demographics and psychographics. Turns out, humans have an almost obsessive desire to be (and to appear) consistent with their previous actions.

This happens for two main reasons.

First, when you’ve made a choice, you face personal and interpersonal pressure to commit to that choice. Quickly, your mind succumbs to that pressure. You don’t have to think about the problem ever again. All information that comes after the choice is made won’t change your mind.

You even become more confident in your choice once you’ve made it. For example, at the racetracks, people are much more confident of their horse’s chances of winning just after placing the bet than they are immediately before laying down that bet.

Second, we don’t know ourselves that well. Sometimes, we say something or do something without thinking it through beforehand. And then our mind goes: “Alright, I just bought the third Starbucks coffee in a week. I must really like coffee and Starbucks. Maybe, I even can’t function properly without them.” It’s similar to forcing yourself to smile when feeling sad. It makes you less sad because your brain gets the information on your mood from the physiological action you made.

Third, sometimes we’ll decide on our identity and hence our behavior by looking at what others think about us. For example, housewives from New Haven, Connecticut, gave much more money to a charity after hearing that they were considered charitable people.

Obviously, such ease of decision-making and the stubborn consistency to stick with this decision is a gift to anyone who’d want to influence your behavior for better or worse. 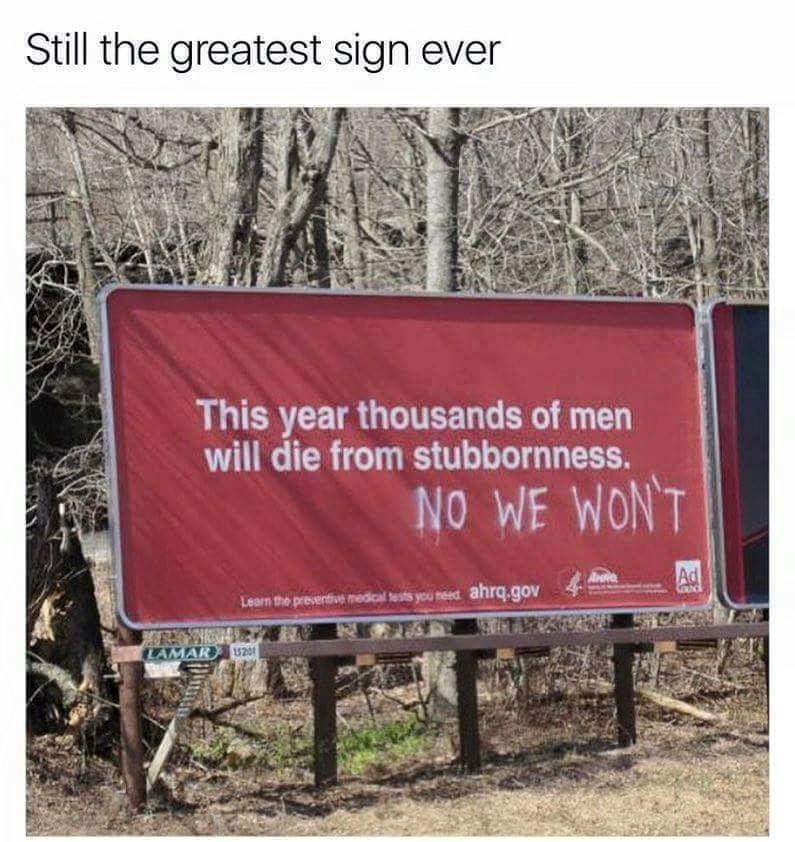 Here’s a powerful application example from the 1950s, back when many Americans were taken as prisoners by the Chinese during the Korean War.

The Chinese would ask prisoners to make mildly anti-American and pro-Communist statements for a negligible price (statements such as “The United States is not perfect.” “In a Communist country, unemployment is not a problem.”). This was often enough for a person to slowly change their views and behavior, and end up fully collaborating with the Chinese.

How could this work?

Prisoners concluded they were honest in their anti-American statements because otherwise, why would they agree to write these statements? They weren't forced to write them and the prizes were negligible. Of course, they were negligible for a reason: so that the person could not logically justify their actions.

Finally, people tend to believe that a written statement reflects a person’s real attitude. This belief doesn't fade even if they know the ambiguous conditions the person was in. And if people around the person believe he or she is a collaborator, soon the person believes this too.

How is consistency used in marketing?

Just like pro-Communist essays, many product testimonials aren’t written out of personal love for the product (exceptions apply). Usually, people hope they might get something out of it (e.g., a discount).

But that doesn’t matter: unless their opinion differs significantly from what they’ve written, they’ll end up liking the product more after writing a testimonial. Besides, the readers of that testimonial will believe the testimonial despite knowing that it is not necessarily honest.

Salespeople often start small and build big. That proves to be very effective, as long as the larger request is consistent with the smaller request.

Charities use this technique visibly often. First, they will ask to donate a small amount of money, then they’ll call for a monthly contribution of that small amount, and finally, they’ll ask to increase the amount you regularly contribute. 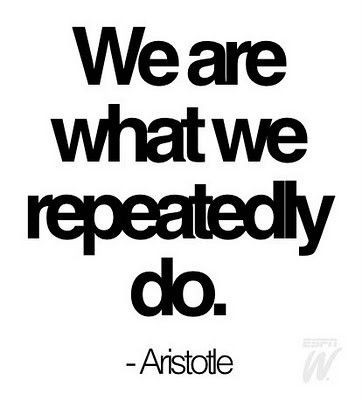 What we repeatedly do is what we are?

Sometimes, we need to influence people’s behaviors long-term. A possible way to do that is also through relying on consistency. We just have to motivate people well enough so that they do the right thing once, and then in their mind, they’ll become a person who does that sort of thing - the self-image will change, and the consistency will do the trick with their future behavior.

The way to motivate is also often about self-image.

For example, Cialdini describes a gas-saving project in Iowa. First, the researcher called up the Iowa residents who heated their homes with natural gas and gave them some energy-conservation tips and asked them to try to save fuel in the future. All agreed to try, but as you would expect at the winter’s end no real savings had occurred. A combination of information and good intentions didn’t work.

Then the researcher tried something different.

They took another sample of Iowa natural-gas users. They were also contacted by the interviewer, given the information, and asked to save gas. Additionally, residents agreeing to save energy would have their names published in newspaper articles as public-spirited, fuel-conserving citizens. The effect was immediate - in a month savings were huge! And then the residents were told that their names won’t be publicized after all - the reason that affected savings was gone but did that change the behavior? Quite the opposite. For each of the remaining winter months, they conserved even more fuel than they had during the time they thought they would be publicly praised for it.

The change happened in their mind - they now viewed themselves as public-spirited, fuel-conserving citizens and acted consistently with what they’ve done.

For marketers, people’s strive for consistency is often a gift.

It’s something to include in your strategy as a marketer and something to keep in mind as a consumer: if you’re feeling you’re agreeing to something that you wouldn’t have agreed to a week ago, it might be your strive for consistency with whatever happened just before talking. You don’t really have to listen to it.