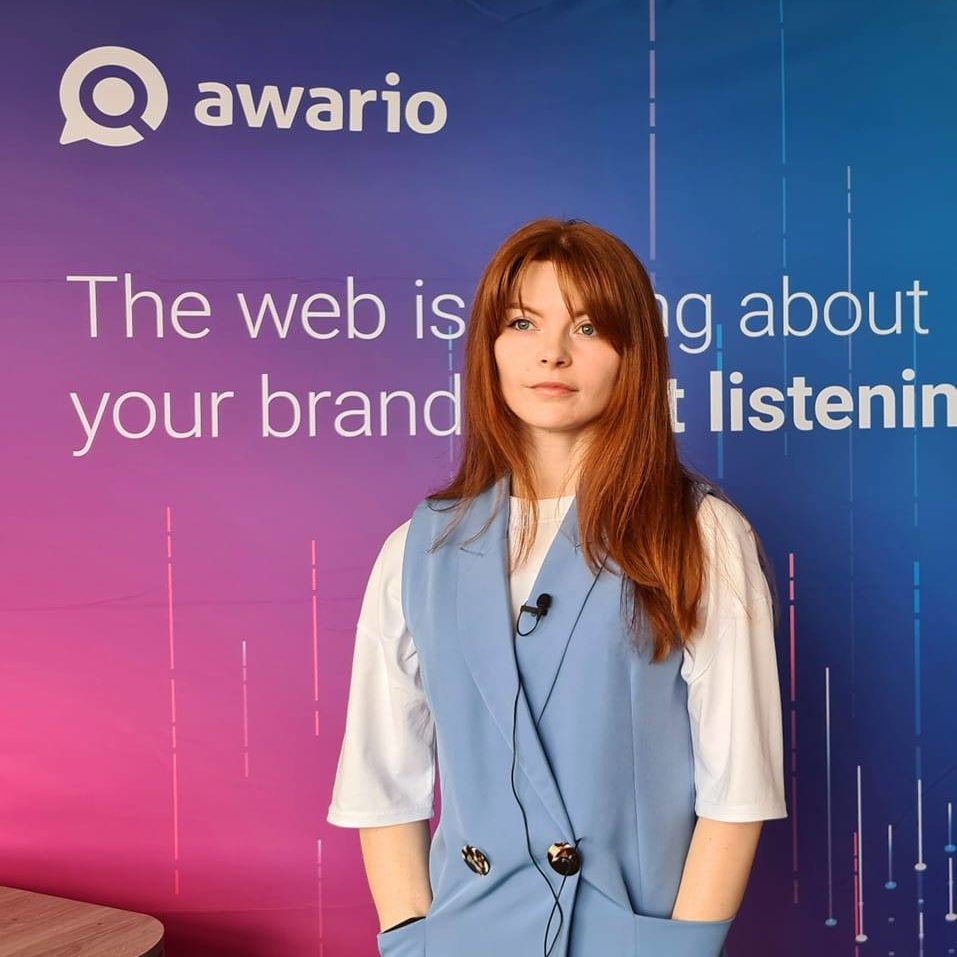 In this success story, you will learn how the Seraph agency used analytical insights by Awario to set up a successful digital campaign for the Independent group. Use this story as a guide to harnessing social listening data.

Seraph is a full-service agency for world-changers. Bringing together a data & management consultancy, digital agency, and design studio, Seraph is your strategic partner to increase your impact.

The Seraph agency received a request from a political party, The Independent Group, to create and implement a promo digital campaign within a tight turnaround.  The ultimate goal was to help the political party to engage as directly as possible with its British electorate online.

Now, with a social reach measured in the billions, hundreds of thousands of visits to the website, and as many social media followers as the decades-old Liberal Democrats, we consider this campaign to have been very successful.

Social media campaigns became the major communication and interaction channel. The carefully thought-out social media strategy was aimed at building party image along with setting a correct brand perception among followers and supporters.

From day one, the Seraph team used Awario to track the conversations around the campaign (and, more generally, around UK politics), measure sentiment, reach and identify key trends within the social media buzz. 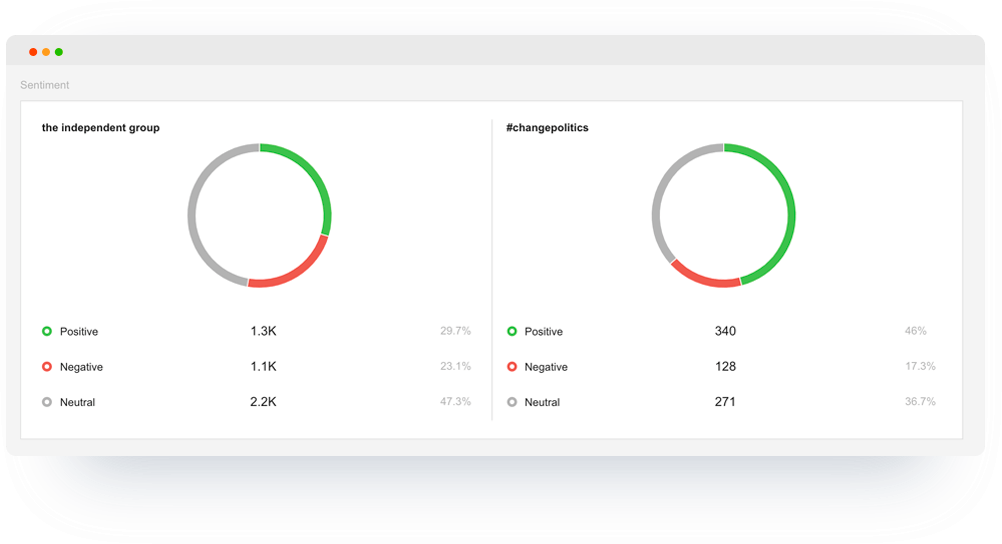 Awario was integral to our social media success. Despite shopping around as we often do for clients before buying, we found again Awario to be the best way of understanding our reach.

Of particular use was the Dashboard which enabled the agency to measure the unified social reach as well as the sentiment on all the posts.

During the campaign, the reach was measured in the millions and ultimately billions. While the sentiment was overwhelmingly positive, often with double the number of positive reactions to negative.

Awario allowed Seraph to find influencers and advocates on various platforms. The base was then passed on to the support team for follow-ups and further connections with them.

The agency team used Awario to identify key posts, articles, and social mentions to help the comms team to decide who to respond to and how to handle the overwhelming tide of responses.

Creating a pull of social media influencers and brand advocates meant to build a strong team of allies who would cooperate with the party to promote its values. Additionally, the work with influencers assisted in raising brand awareness and strengthening the party’s reputation.

Start monitoring your brand today.
The best time to learn what the internet talks about you is now.

Staying on top of key trends

The Seraph team used Awario to measure a unified social reach and sentiment on posts, the core accounts, and the hijacked campaign hashtags like #changepolitics.

Using Boolean search allowed Seraph to ensure the data and posts, the agency team was looking at were relevant to our campaign. 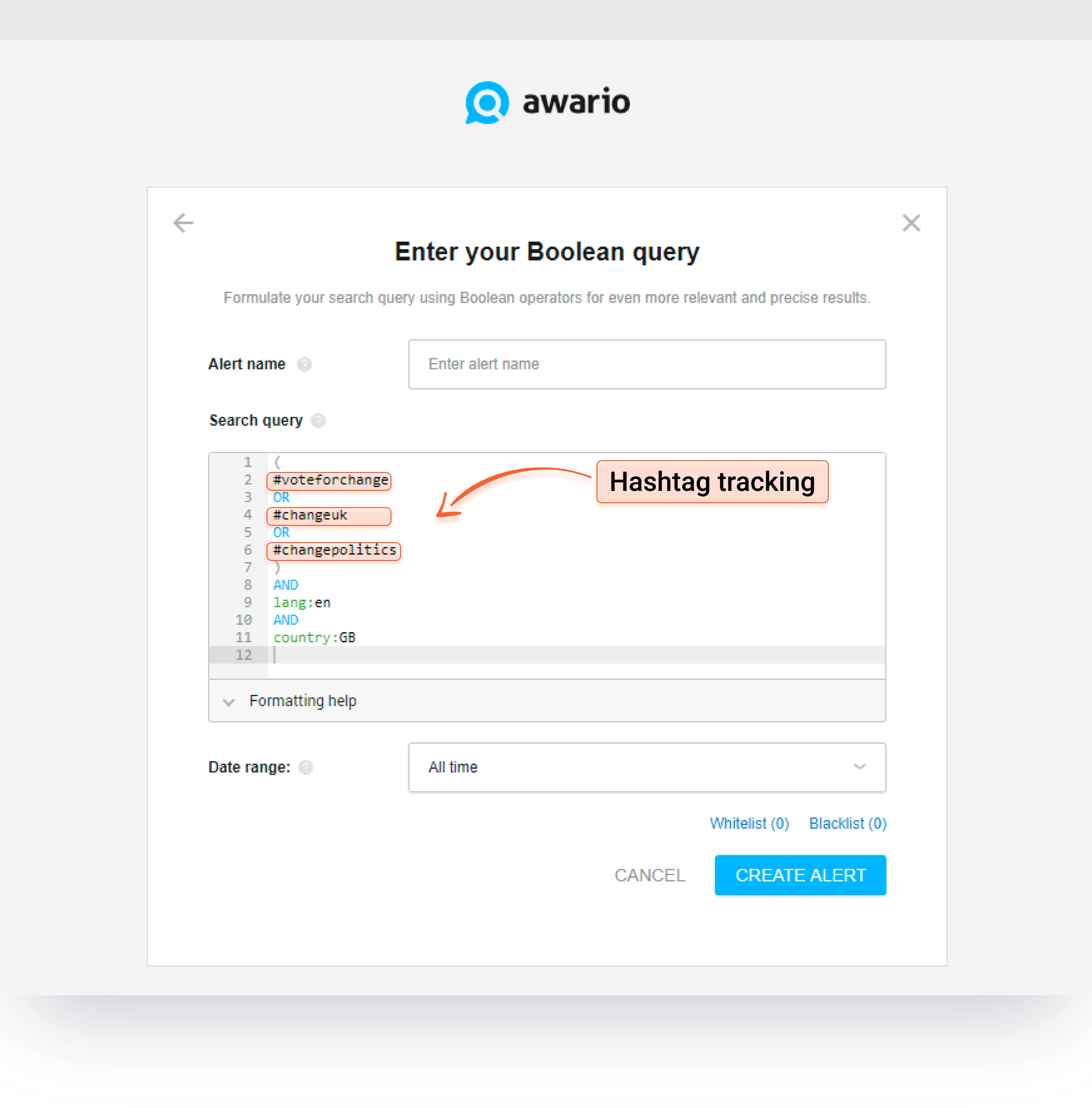 Monitoring these metrics and digging deeper into positive and negative trends was vital for the Independent Group campaign. The team received the opportunity to measure the political party's reputation in real-time and timely react to the engagement spikes, spot crises, and react to negative mentions first.

Awario analysis of the sentiment defined the types of content the Independent’s followers love most. Based on it, the Seraph agency created for the Independent Group content, media plans, policies, templates, digital and asset platforms, and branding elements to deliver a secure and successful digital launch and ongoing campaign.

With the Awario capabilities, the Seraph agency created for the Independent Group a powerful base of influencers who helped to grow the party’s brand awareness and build an online reputation. The thought leaders became the brand advocates by supporting and sharing the party’s views and ideas.

Since going live, the Independent group's website received millions of visitors. With a staggering 160,000 users visiting the site on the launch day, the website had over 500 000 page views within a matter of hours.

Based on the original story by Seraph

Head of Inbound Marketing at Awario

Elizabeth Shydlovich is the Head of Inbound Marketing Team at Awario, a social media, and web monitoring tool. She is a seasoned marketing expert who helps software development businesses to discover the best use of social media content to connect with customers, drive traffic, generate awareness, and increase sales. 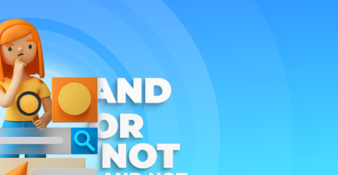