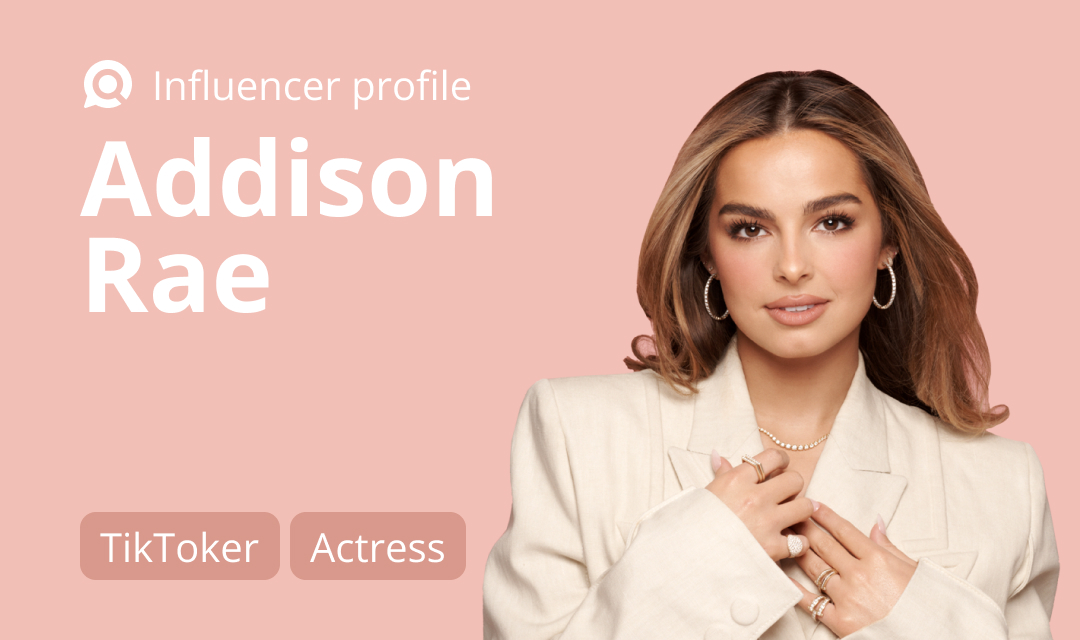 Addison Rae is a social media personality, one of the most popular TikTokers in the world, and now an actress. Like most of other TikTok celebrities, she rose to fame through regularly posting dancing videos on TikTok starting in 2019. Addison's choice of dancing for her first TikToks isn't coincidental — she has been a competitive dancer since 6 years old, and attended various competitions all across the US.

She has been instrumental to formation of a TikTok collaborative group known as the Hype House back in 2019. A year later, she'd sign with William Morris Endeavor Entertainment along with her parents, who also happen to have a sizable social media following.

While the major part of Addison's popularity came from TikTok, she engaged in more than a few other endeavours. For example, she launched 2 Spotify-exclusive podcasts back in 2020 and 2021, a cosmetics line titled Item Beauty, and a self-titled fragrance collection. Outside of that, Addison has entered the acting world with Netflix, starring in He's All That.

Addison Rae, full name Addison Rae Easterling, was born on October 6, 2000 in Lafayette, LA, US, to parents Monty Lopez and Sheri Easterling. She is the oldest child in the family and has two younger brothers — Enzo and Lucas Lopez. Throughout her childhood, the relationship between her parents was "on and off" as they were initially divorced. The family fully got back together again in 2017, when Addison's parents remarried. 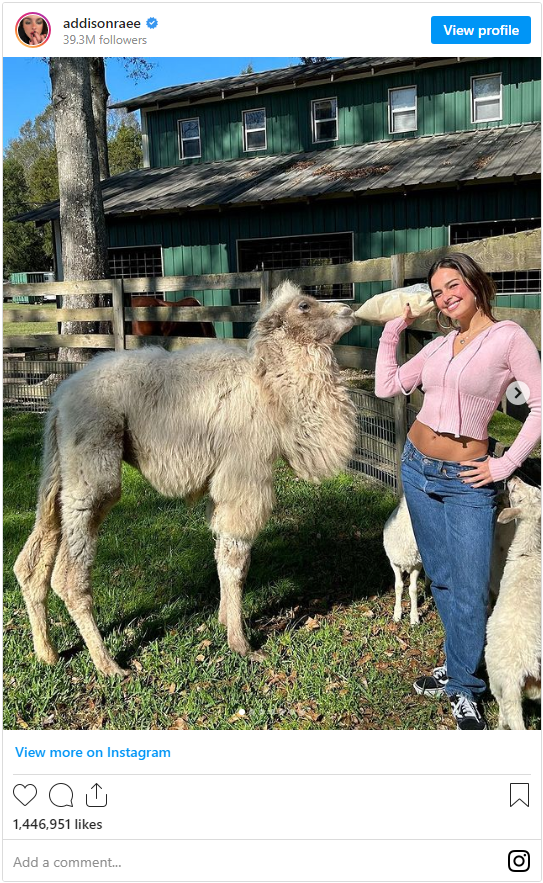