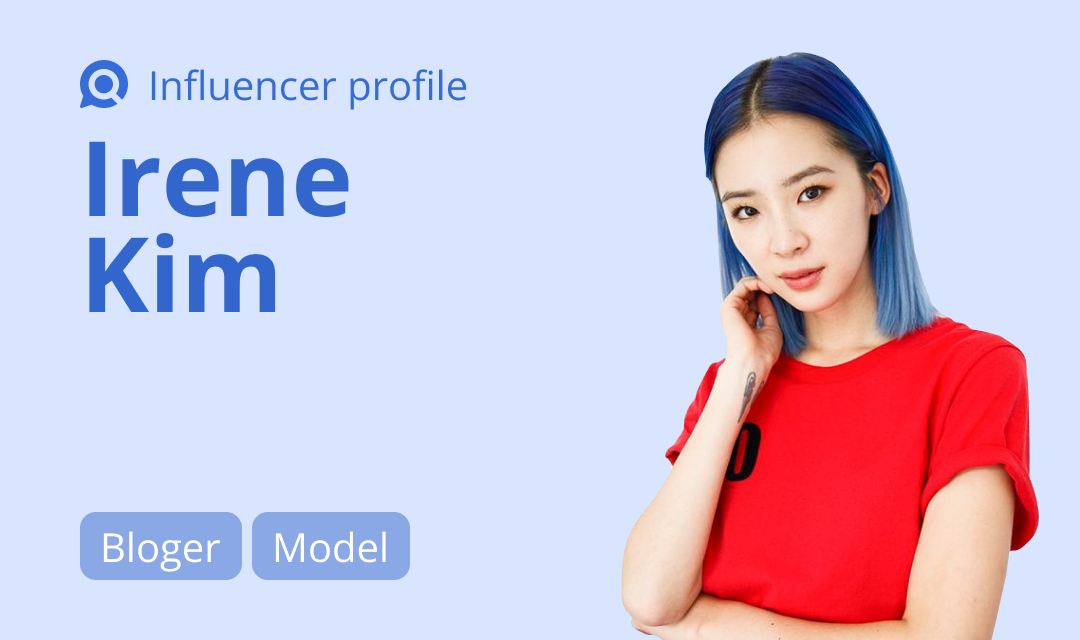 Irene Kim is a model, TV personality, and fashion personality of Korean-American descent. She's represented by Society Model Management in the USA and ESteem in South Korea.

Irene Kim (originally named Kim Hye-jin) was born on November 6, 1987, in Iowa, US. Up until middle school, she was raised in Seattle, Washington, but then moved to South Korea with her parents. As a result of such multicultural upbringing, Irene is fluent in both Korean and English.

While in Korea, Irene attended a Christian boarding school. Later in the US, she studied textile design at New York's Fashion Institute of Technology. Afterwards, she interned at JYP Entertainment. Intertwined with her studies, Irene also maintained a modeling career, with her first show being for Jardin de Chouette and SJYP back in 2012.

Since then, she was involved in many more aspects of fashion world:

In 2018, Irene launched her own apparel brand IRENEISGOOD LABEL. 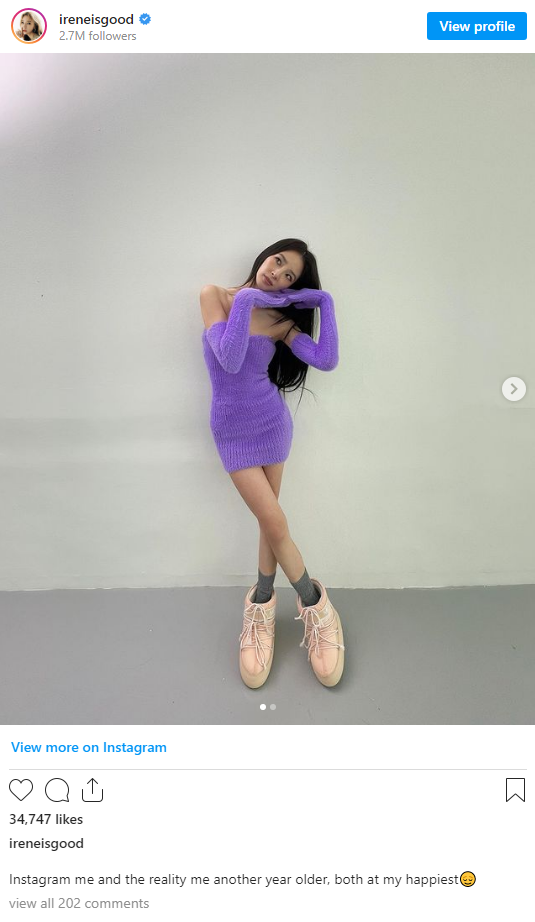 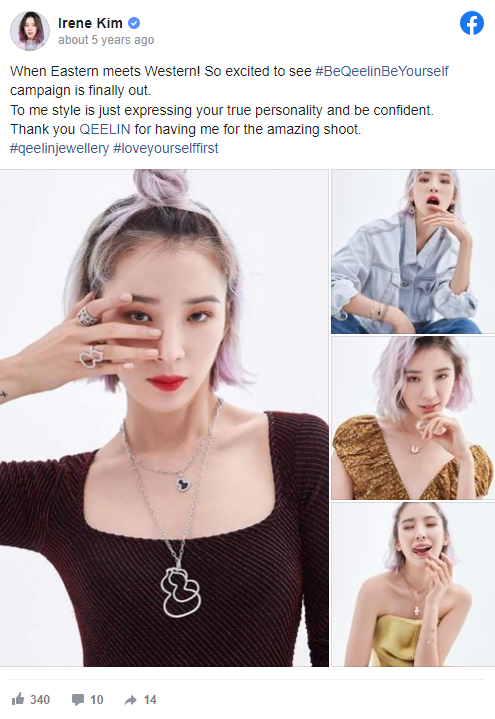 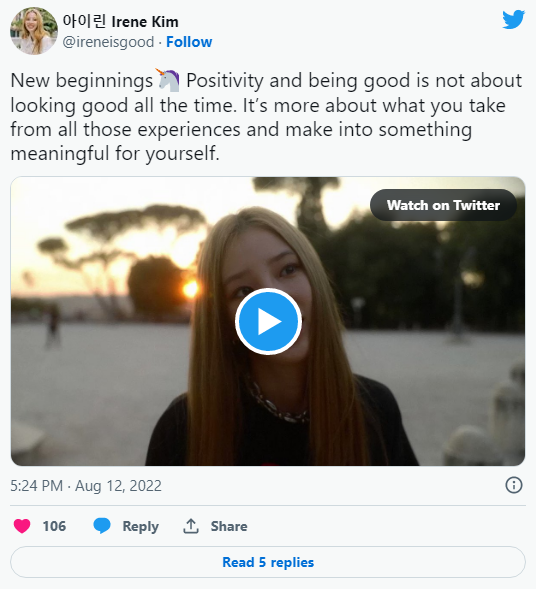