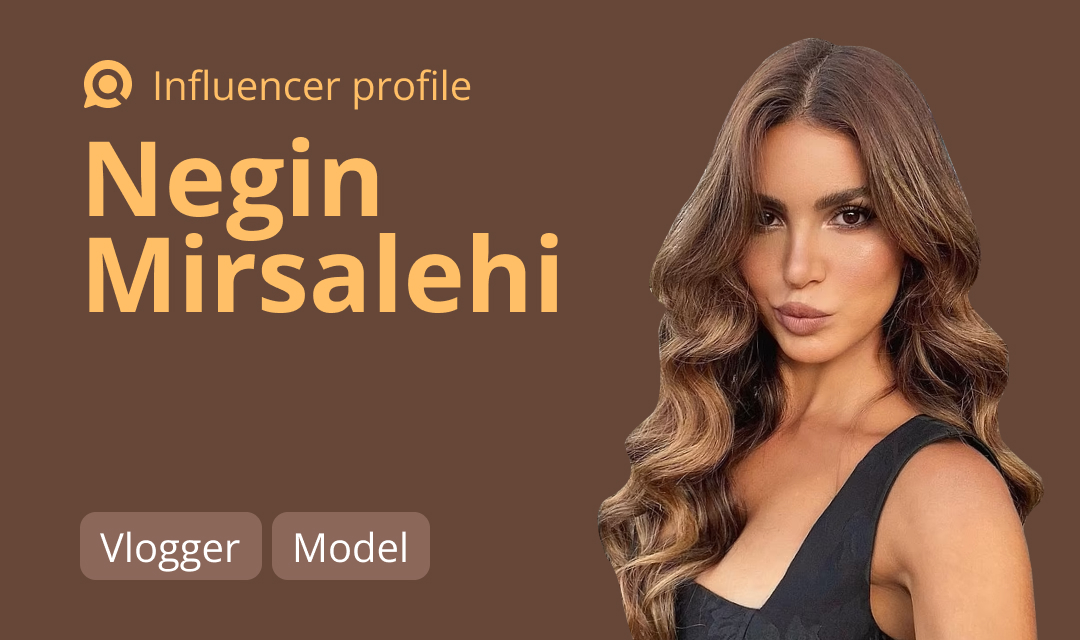 Negin Mirsalehi is a fashion and beauty blogger of Dutch-Iranian descent. She started blogging back in 2012, around the time of finishing her thesis in business administration and marketing fields. In 2013, she launched a haircare brand called Gisou. The brand incorporates and is inspired by her parents' signature trades — it usees honey from her father's bee gardens, and is inspired by her mother's skills in hairdressing. Both her blogging efforts and Gisou brand success have earned her a spot on Forbes's European 2018 30 Under 30 list.

Negin Mirsalehi was born on November 2, 1988, in Amsterdam, Netherlands to Iranian parents. Mirsalehi comes from a family of beekeepers dating back six generations, and she uses that connection in her haircare brand Gisou, as well as to build connection with her blog's audience. As such, she holds Dutch-Iranian nationality.

She studied at Vrije Universiteit in Amsterdam, and has a bachelor's degree in business administration and a master's degree in marketing.

Negin is married to Maurits Stibbe. The pair have a son named Sam.

The new episode 'Are They Jealous?' is online now. Watch it here: https://t.co/H4btXSmHyj