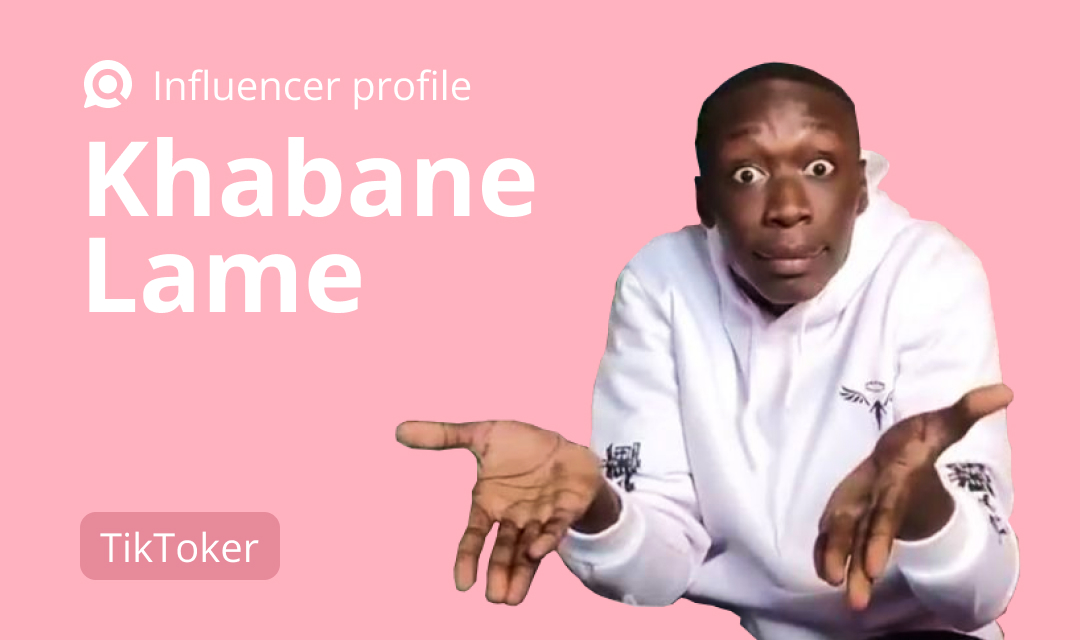 Khabane Lame, nicknamed Khaby, is the biggest TikTok content creator as of 2022. The set-off point for his rise to #1 on TikTok was in the first months of global COVID-19 pandemic — he just started posting content on TikTok after being laid off. Initially, his content wasn't too different from other content creators on the platform as it mostly includied dancing and videogame-related videos.

Khaby's content breakthrough arrived together with his now-signature TikToks — "stitched" responses to unnecessarily complicated "life hacks", where he performs the same task in the most straightforward way possible without uttering a word and using his now-signature hand gestures.

Khabane Lame was born on March 9, 2000, in Senegal. Just one year later, his family moved to Chivasso, Italy. Khaby studied in a public Italian school until 14 years old, when his parents temporarily sent him to study in a Quranic school near Dakar, Senegal. After school, he was working on a factory near Turin, Italy, until being laid off in March of 2020. This layoff kicked-off Khaby's content creator career.

Khabane was granted an Italian citizenship in August of 2022, despite living most of his life there. He is currently engaged to Zaira Nucci, an interior design student and Instagram personality. He's currently one of the brand ambassadors of Hugo Boss. 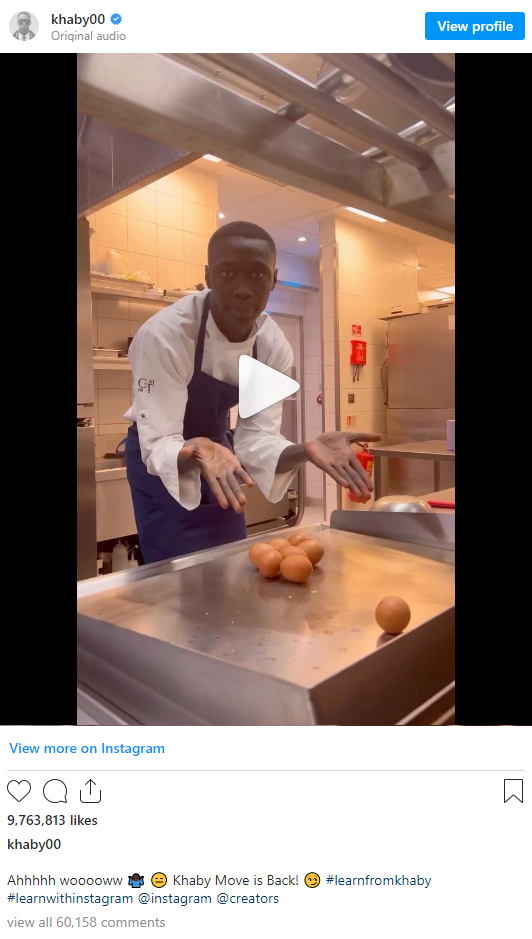 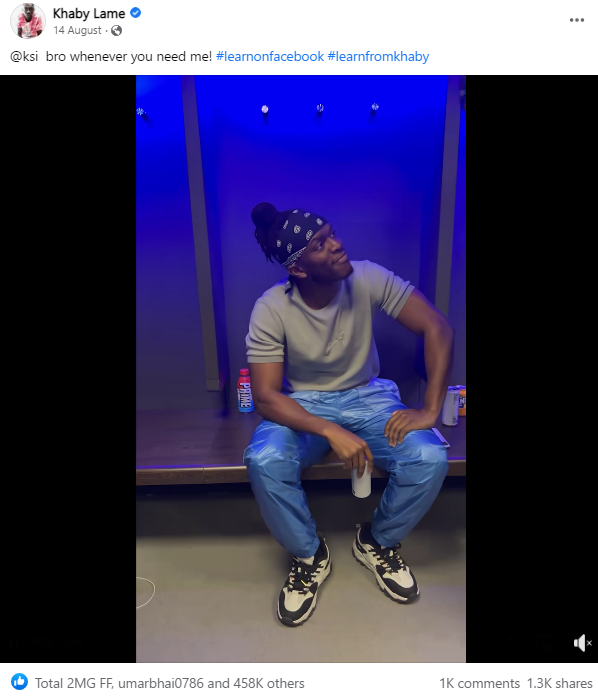