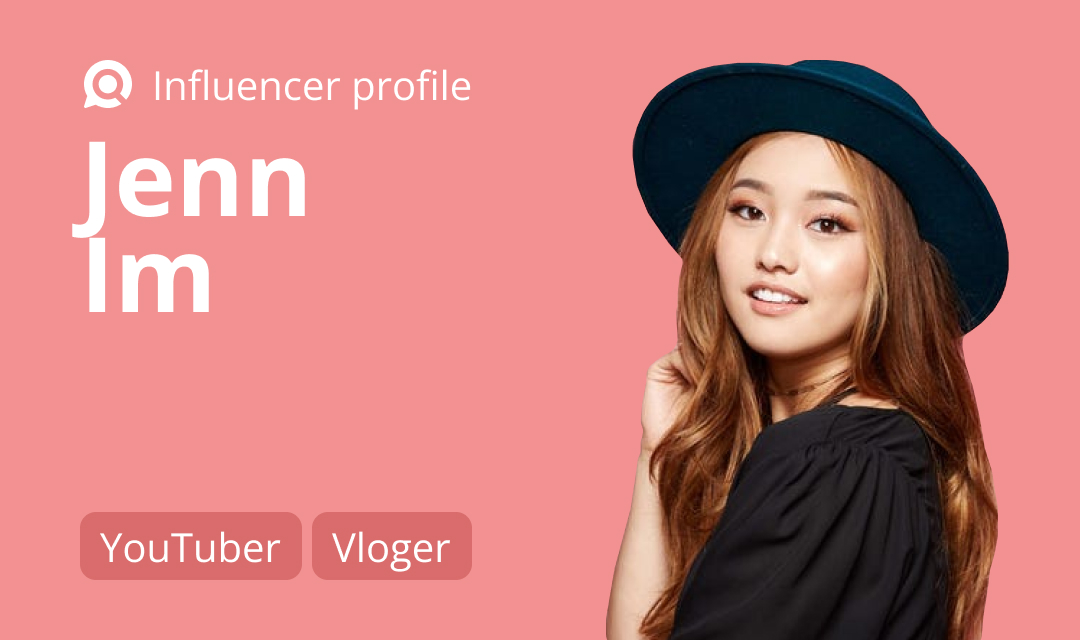 Jenn Im is a prominent fashion and beauty vlogger, as well as a fashion designer, of Korean-American descent. Her blogging career started in 2010 with a YouTube channel named ClothesEncounters, and has grown to have 3.18 million subscribers as of late of 2022. Outside of YouTube, Jenn launched a clothing series aptly named Eggie back in 2017, consisting of items commonly labeled comfy in the modern world — hoodies, jumpsuits, and the like. The collection was so successful it was sold out within minutes.

Jenn Im, full name Jennifer Dohee Im, was born on September 22, in Los Angeles, California, and raised there. Her parents are South Korean, and she has an older brother named James. In 2013, she graduated University of California, Davis with a bachelor's degree in Communications Studies.

In March of 2017, Im married Ben Jolliffe. The couple currently still resides in Los Angeles together with their son. 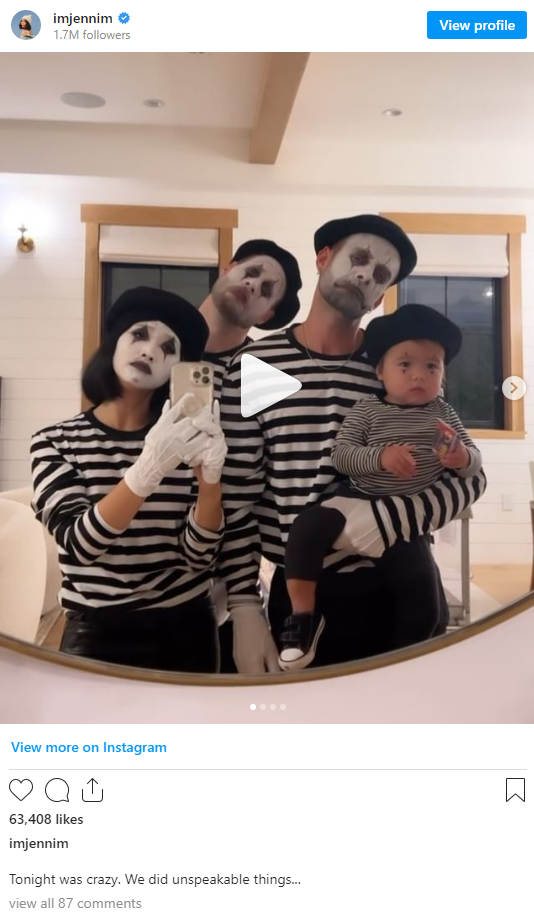