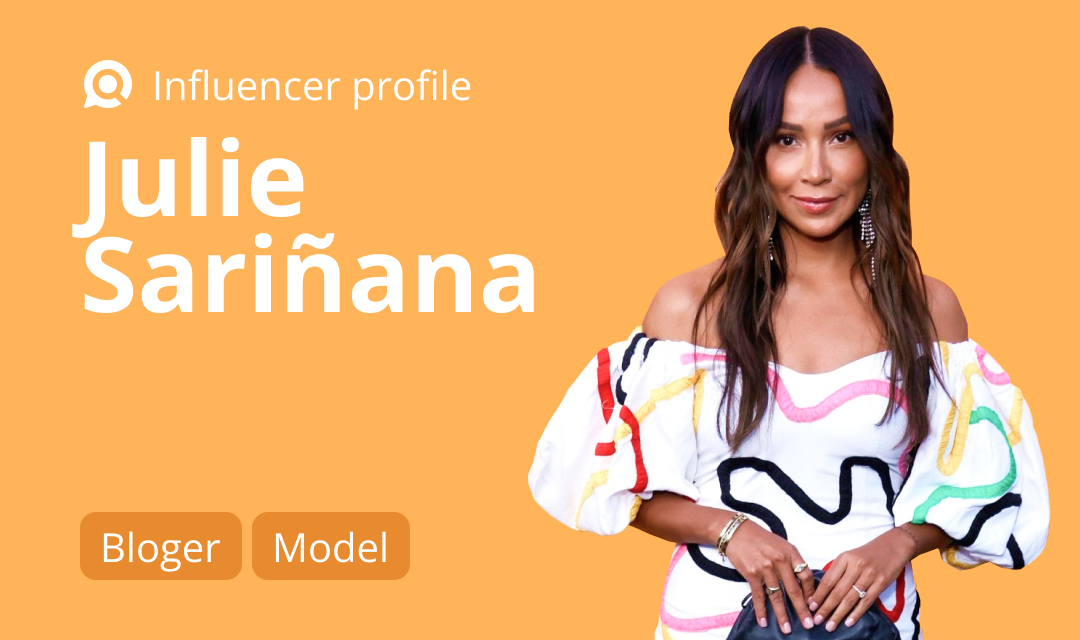 Julie Sariñana, perhaps better known under her lifestyle blog's name Sincerely Jules, is considered to be among the first fashion influencers. Sincerely Jules was started back in 2009, in Julie's college days, as an additional creative outlet. While SJ was initially conceived as a personal space to pour creative juices into, it has since evolved to become a source of fashion and style inspiration for many.

Sariñana's personal style has found resonance with many individuals and brands by combining simple, casual items into sophisticated looks. She collaborated with more than a few famous fashion and accessory brands over the years, including Billabong, Bandier, Reebook, and Scünci.

Julie Sariñana was born on January 9, 1986 in Mexico, but raised under the sun of Los Angeles, California. She studied visual communications at Fashion Institute of Design & Merchandising, a private college, interned at WGSN, and assisted some few celebrity stylists.

Her major breakthrough in the fashion world happened in 2015, with the launch of her first line of screen-printed t-shirts. While simple, the line was a great success and, combined with the popularity of looks she was posting on social media at the time, allowed Julie to start attracting fashion brands for collaborations.

One of her bigger successes on the fashion front was launch of the clothing line codesigned with Australian surf-brand Billabong in early 2019. The collection (or capsule) turned out to be in such demand that it sold out within a few days. 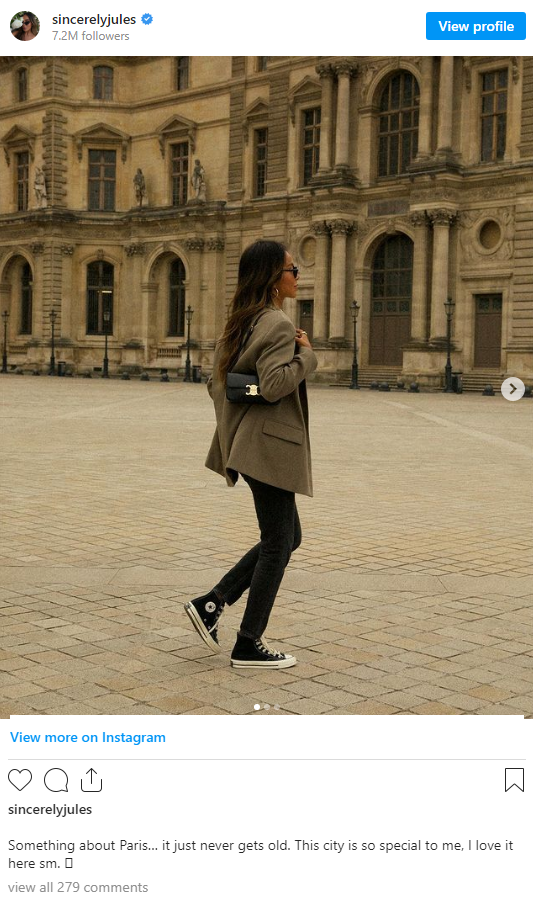 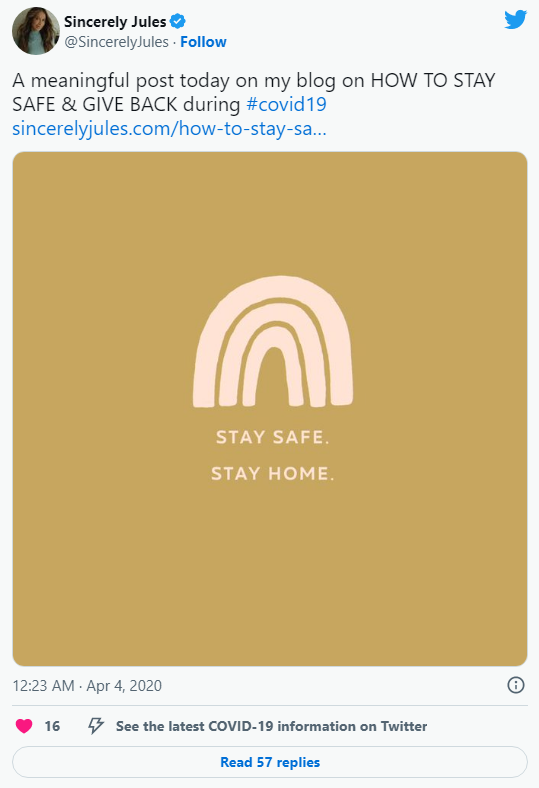